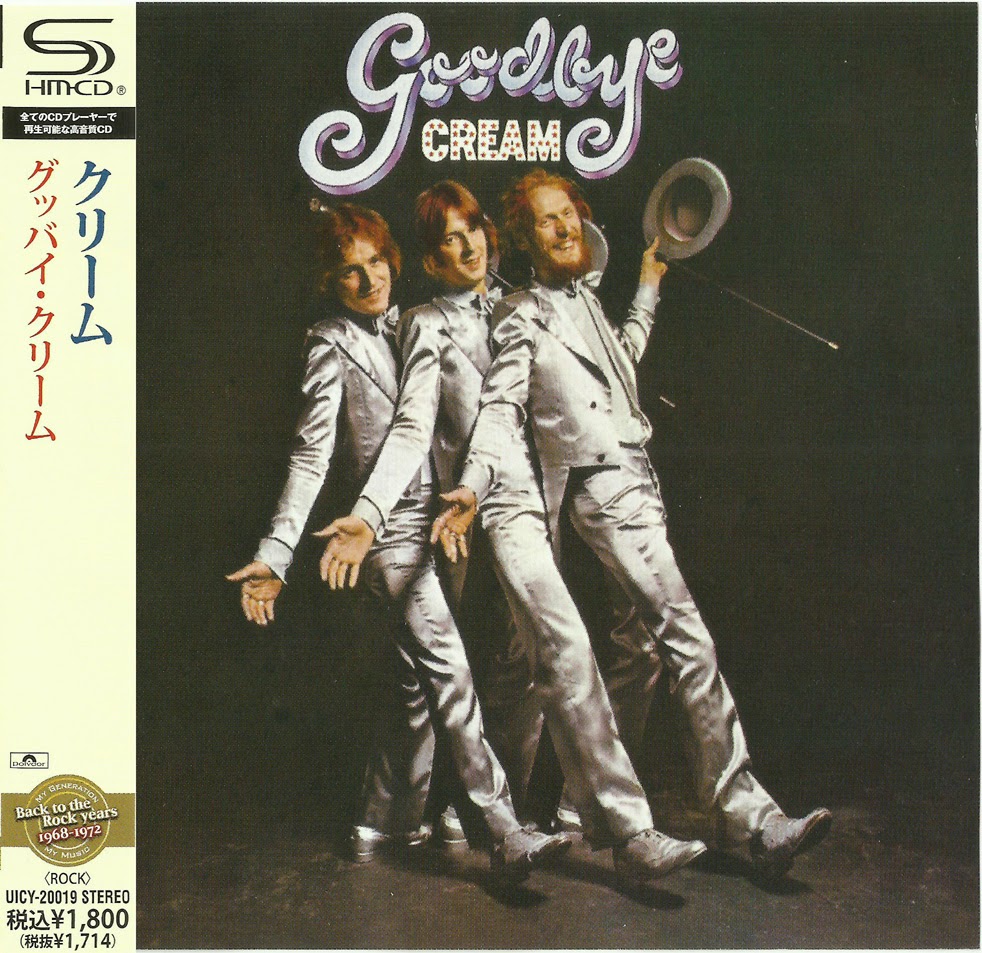 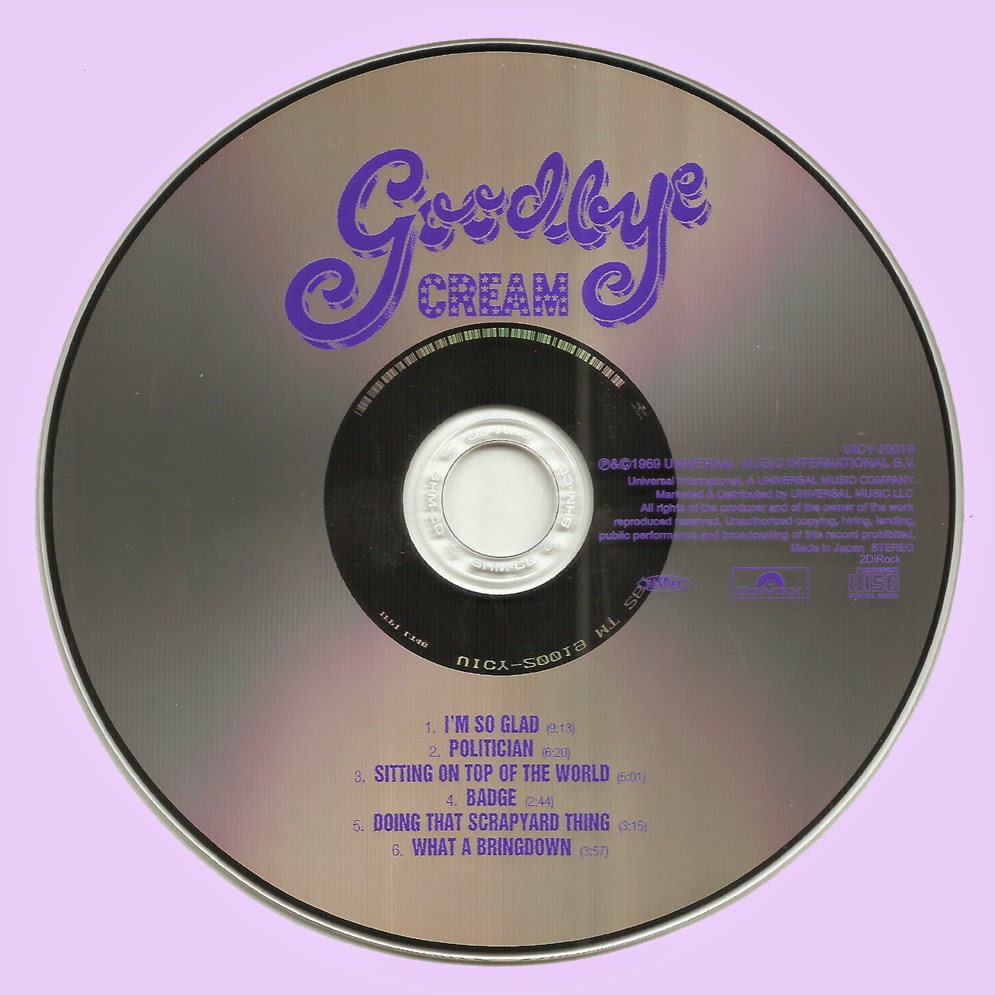 great remaster of a fond memory. Thanks!

Wow, this a great post! One of my favorite Cream albums. I have the vinyl of course and CD,but I did not have the SHM edition. Thanks a lot Marios!!

Fantastic performance by Cream. All the songs are awesome, but "What A Bringdown" composed by Ginger Baker, get me high.

Thank you so very much! From my Heart!

Thanks for the SHM, M!

Great band and great sound. Thank you very much Marios!