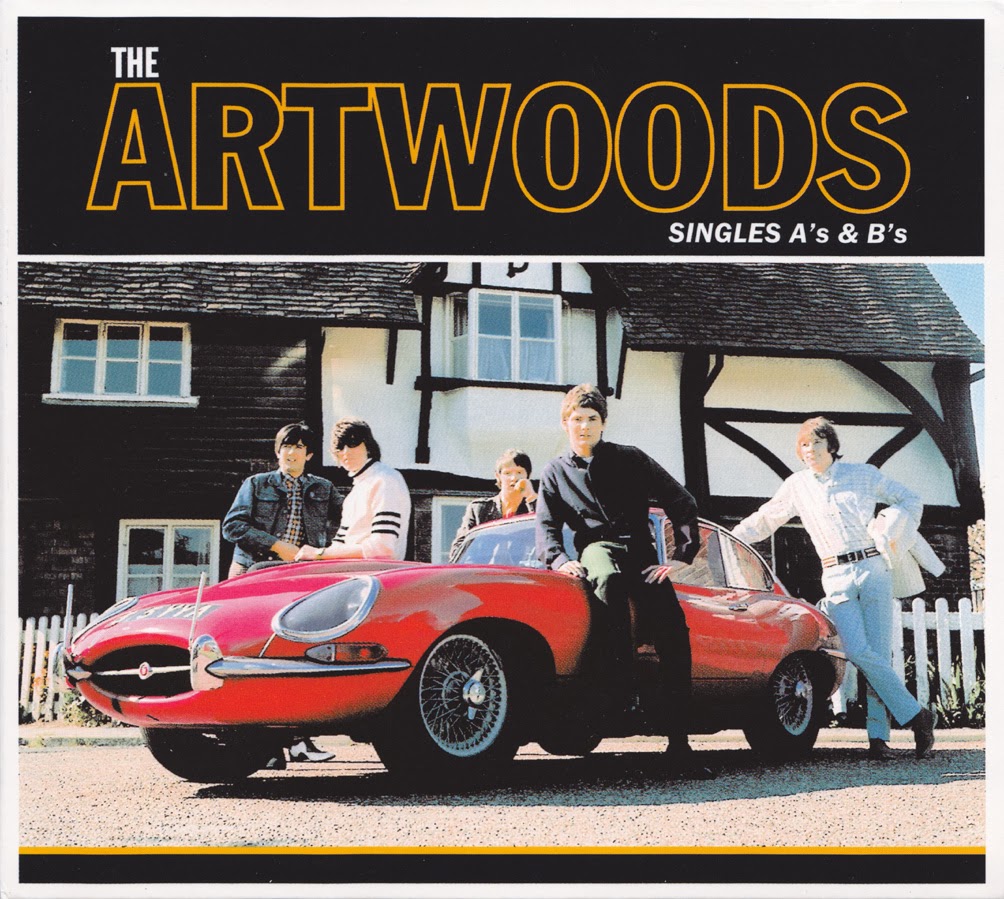 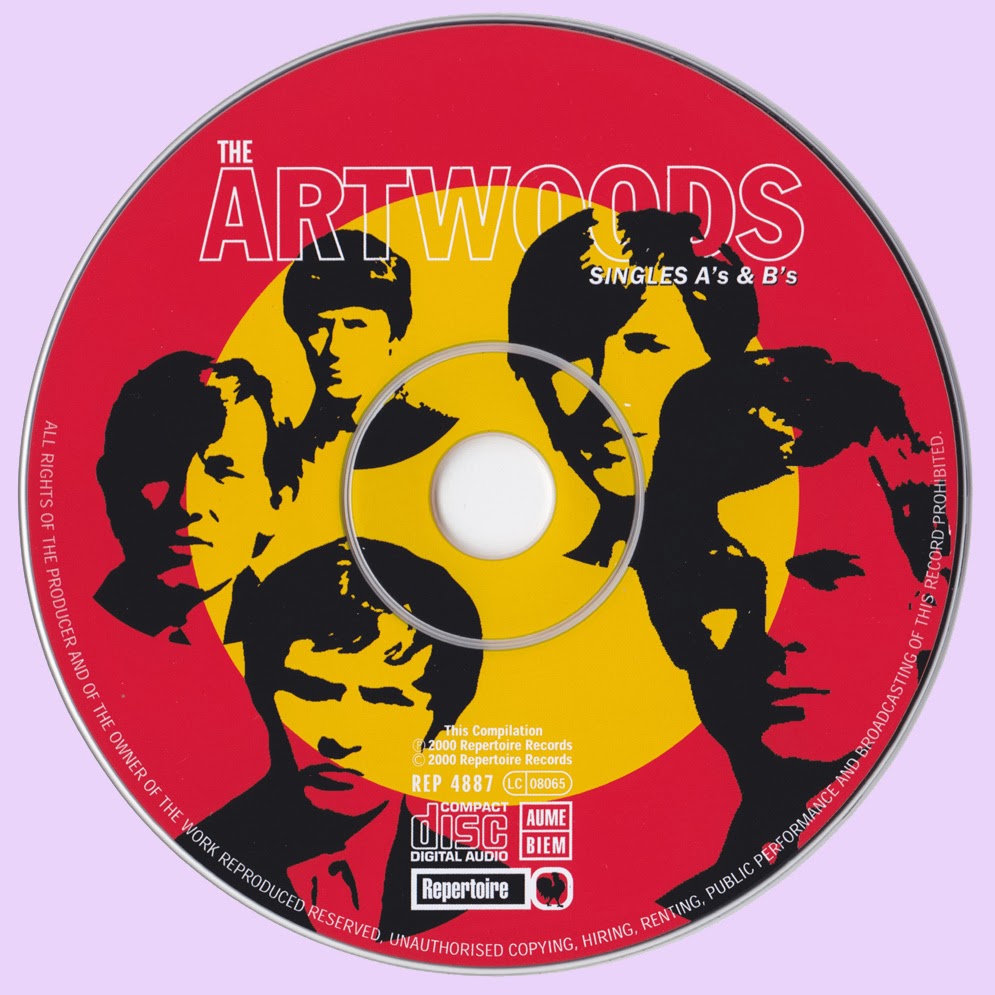 Fantastic collection! Thanks so much.