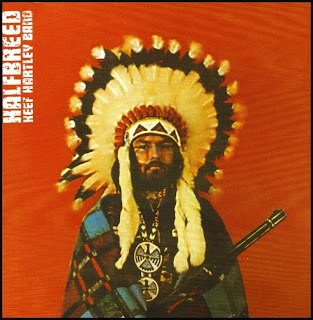 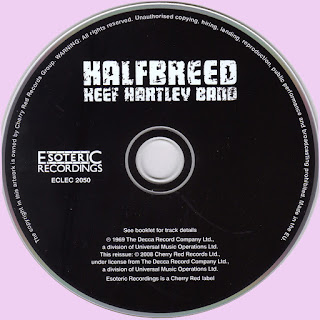 Thanks Marios. I've been looking for this for quite some time and Esoteric reissues are especially welcome.

Keef a halfbreed... Well, why didn't he just come out and say so..?

A classic one, indeed. Thanks very much for this expanded version...

Thanks for re-up this classic 1st Lp.

This album is outstanding from start to finish.

There is great musicianship here. Miller Anderson is a magnificent singer as well as guitar player.

The addition of trumpets, a violin, harpsichord and flute is also most welcome.

Thank you so much Marios for making this Keef Hartley record available again.