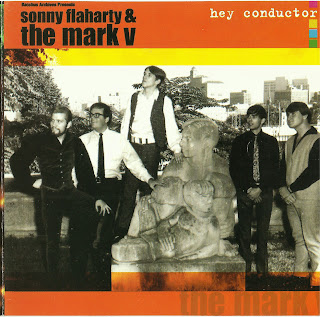 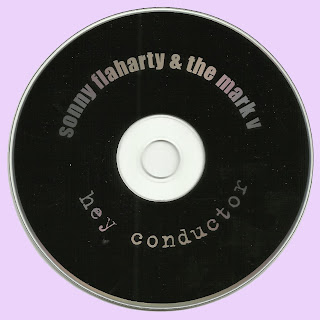 Free Text
Just Paste
Posted by Marios at 7:19 AM

Thank you for your wonderful blog. I just wanted to share that I signed up with deposit files just for this place, but every time I've tried to get premium I've gotten virus warnings and the checkout page being blocked. It's really frustrating because this blog is amazing and I'd love to finally explore this music. This is just my experience trying to use the host.

Believe me they don't would find a virus!
Maybe your antivirus work for the music trols !!!

WOW!!!!!
i just found this blog by total accident and as a long time music collector i tell you it is fantastic. i have found several real gems in the first couple pages including sonny flaharty and the mark IV growing up in cincinnati i remember this band very well and the controversey over the song hey conductor. thanks and keep up the great work.

WOW INDEED!!!!! October 2018 UPDATE...Now 70 year old Dan Schear here reporting from my home in El Paso Texas. BIT-OF-BACKGROUND: I was a member of Cincinnati's famed "East Orange Express" (several EOE tunes currently posted on YouTube) the late 1960s popular area cover tune hard rock band sporting well-orchestrated 4-part harmonies and spawning three future members of "Pure Prairie League" as well as the solo career of singer-songwriter extraordinaire "David Pomeranz." Former Counterpart Records recording artists "Ivan & the Sabers" lead vocalist-keyboardist Larry Butler was also a member of EOE. Prior to my joining "East Orange Express," I, Dan Schear, was lead guitarist-harmony vocalist of popular Northern Kentucky based garage band "The Wyngates" who released the "save-the-world" song "See What's Right" in earlier 1967 on Counterpart Records (currently posted on YouTube) nearly the same time "Sonny Flaharty & The Mark V" released "Hey Conductor" on the same Shad O'Shea label. Now fast forward to the Summer of 1971 when all the aforementioned bands were broken up. The remains of "Sonny Flaharty & The Mark V" along with keyboardist-vocalist Mike Losekamp now estranged of his fantastic high water mark with "The Beatles" 1966 touring opening act "The Cyrkle," formed the RCA Records horn band "Green Lyte Sunday" (GLS) based in Xenia Ohio. GLS' first album which was self-titled, didn't sell well but got high critical acclaim. Word got out that "Green Lyte Sunday" had newly written songs and were looking for someone to stake money for production of a second album. That's where I Dan Schear came into the picture as a "demo recordist" for the band. My now late father, NKY attorney Charles J Schear along with the now late Mel Herman, Cincinnati "Music World Record Store Chain" owner, wanted to get into the record producing biz. Stan Hertzman leader of Cincinnati's premier band booking agency "A. Jaye" hooked me up with "Green Lyte Sunday" to record a multi-song demo of the band in their Xenia Ohio home basement rehearsal space. At that time, I owned professional portable recording gear so I did just that. I recorded seven "Green Lyte Sunday" songs on reel-to-reel audiotape in the Summer of 1971. Most of the GLS tunes featured the lead vocals of Susan Darby accompanied by Mike Losekamp. No record deal or album release ever came forth from that session. However, TO THIS VERY DAY, I still have that original reel-to-reel audiotape stowed away somewhere in my El Paso Texas climate controlled storage locker! (Btw, the lead guitarist of both "Sonny Flaharty & The Mark V" and "Green Lyte Sunday" correct last name is HOLLINGER!)