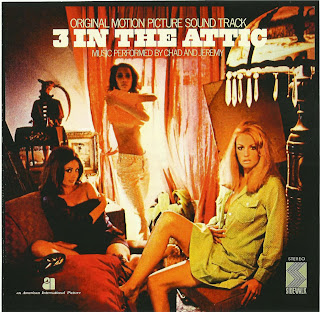 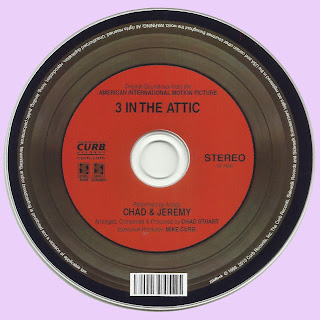 Greatful. Many thanks, Marios!

A million thanks to you, dear Marios.

I requested this one a couple of weeks ago. I am speechless. Don't know what to say, really.
Thank you ever so much for this jewel dear Mario.

Great! Thanks a lot!