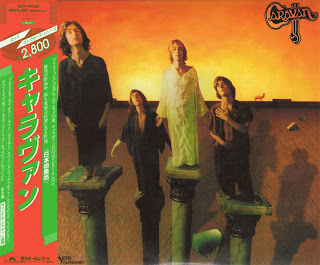 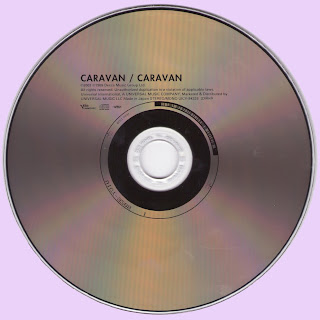 Free Text
Text Host
Posted by Marios at 7:35 AM

Thank you Marios for the SHM version of this really outstanding album!

thanks Marios for the Caravan upgrade. a great band! :)

I love this album. It's bloody fantastic.

Is the password free text ? or what is it please? I love "In the Land Of The Grey And Pink" so i'll proabably dig this one!!!

Don't give me riddles, what is it?

Well Nathan,
in the bottom of every post there are two words "Free Text"
click upon them and you will find your answer,
as a lawyer you are I thought you'll be be more imaginative....
Cheers!

Thanks Marios for this amazing post, and to Arturo for pointing it to us at another forum.

Hi. I know this is an old post but when I try to download I end up at the freetext host site and with the message: "This account has been suspended."
Would you be able to re-up this in 320 please?
Thank you Marios.