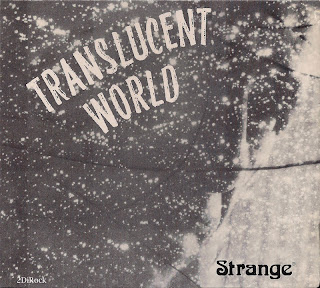 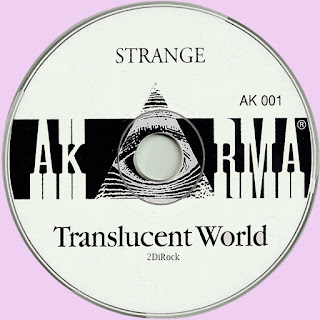 I've run across many references to Terry Brooks & Strange, but had no idea that it was the kind of music described in the text here posted. Really interesting, helpful text selection. I'm definitely going to check it out!

Thanx a lot Jim the Greek and Marios !!

I WOULD LIKE TO THANK YOU MY FRIENDS AROUND THE WORLD I AT THIS TIME THINK OF MY SONG WHAT KIND OF MAN.I DO HOPE FOR MUSIC AND LOVE ON EARTH. IF YOU PLAY MY SONG. TO THE FAR SIDE OF TIME TO THE VOICE IS A MESSAGE. AT THAT POINT PLAY THE SONG BACKWORD.I HOPE ONE OF YOU WILL DO THIS AND POST THE WORDS ON THIS SITE. TO THE FAR SIDE OF TIME IS FROM MY RAW POWER ALBUM.MAY WE ALL JOIN AS ONE UNITED FREQUENCY FROM EARTH TO INFINITY,SERGEY AND HIS TEAM DID A GREAT PRODUCTION OF MY MUSICAL LIFE. I THANK YOU ALL DJ MAGAZINES TV MTV AND FANS OF MY MUSIC YOU ARE THE TURE STARS WITH OUT YOU WE ARE NOTHING
TERRY BROOKS AND STRANGE

We love you Terry! May there be eternal sunshine and harmony upon your body and soul!!!

Father, Son and Mother in the Dale.

Marios, thank you so much for this and many other gems posted... this one is truly special listening! I am just wondering if you happen to have any other Terry Brooks & Strange in flac? Cheers.