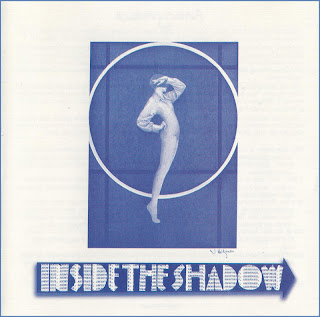 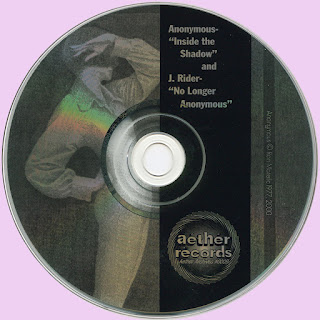 Thank You MARIOS !!
Does anyone have Sir Winston and The Commons
(Sundazed 1999) EP ??

Superb !! I have been looking for this in lossless quality.

Thank you so much Marios !!

A very nice surprise! Thank you for letting me know this awesome album :-)

Thanks! Just found out about this album, sounds interesting

Thank you from Romania!

Please Can you please reup this rarity? It would be much appeeciated, thanks:)