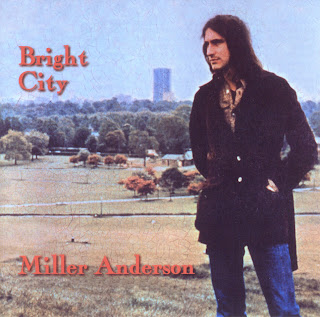 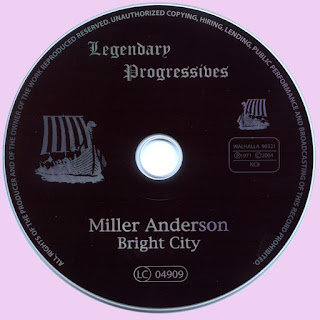 Free Text
Text Host
Posted by Marios at 11:59 AM

A great album Marios,thanks.
It's fantastic to get this in flac.

So nice to get this album in flac Marios , many thanks .

Another one with dead link.Thanks for re-up.Too much Treasures here?
Thanks again.