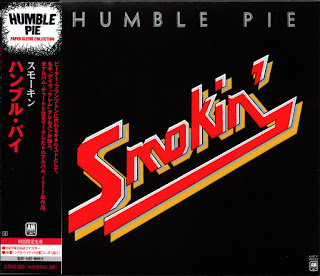 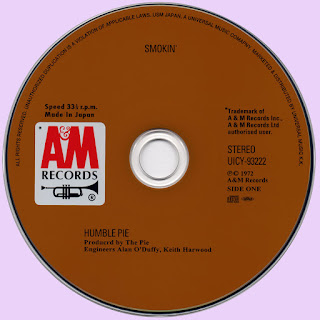 Free Text
the Free Text
Posted by Marios at 10:41 PM

Thanks Marios these posts have made me revalue the Humble Pie

Thanks Marios for these fantastic posts.
I love Steve Marriott in all his incarnations.
At Prhockers you uploaded "The Small Faces - Green Circles (1967 uk and rhythm and blues and psychedelic Sequel records edition 2nd album with 03 bonus tracks"
The links are not there.
Do you still have it?
I would love to catch it in lossless.
Thanks, Tommy Duque.

can we get a re-link? Free Text is only 'text' on the page - thanks in advance, Joe

Thanks a lot! The music stills smoking!
Cheers