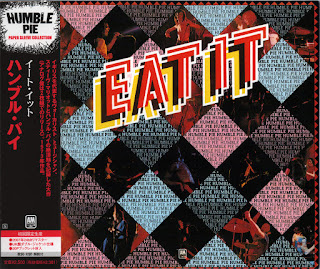 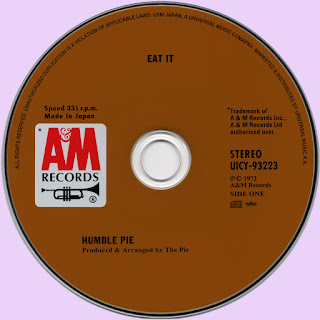 Free Text
the Free Text
Posted by Marios at 4:08 PM

Thanks for the Japan remaster.

Hi Marios
I would like to thank you for the very excellent work performance, it's more than 20 years old when I caught this band is my old friend,''mdhjhw (great enthusiast and connoisseur of music from my city) Japanese editions of these albums, they sound fantastic, and clearly reflect the magic of those years . Great respect for you for the entire Humble Pie.
@ For a long time looking for:Surprise Package - Free Up 1968'Us Psychedelia(is there any possibility to get)
Best regards!

Again Marios, I am grateful to you for the opportunity to have these classics, thanks for sharing.