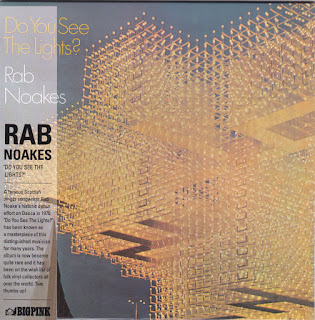 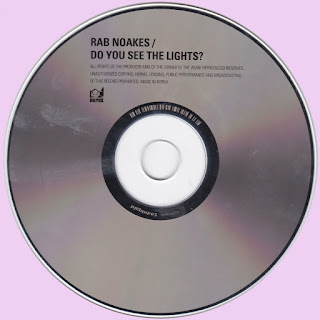 Thank you !!
I've never heard of this singer songwriter before.

Rab Noakes did the finest Dylan cover, "Mississippi", I have ever heard, at a friend's Atlanta home about ten years ago. He is a lovely man.