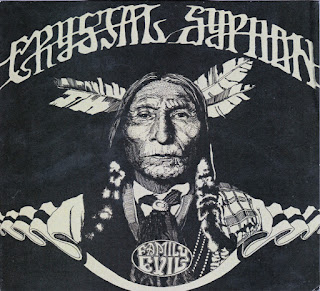 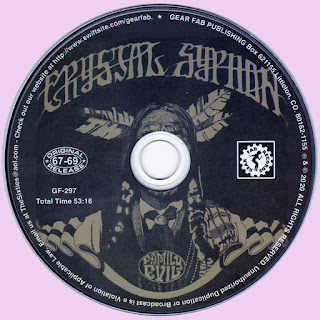 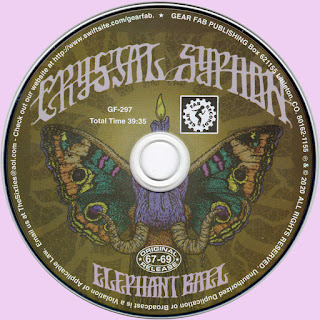 Thank you very much!!! Another gem in this site.

What a GREAT band!!!
I got both lps years ago.
San Francisco Sound my dearest.
I can't get enough of that.

Both melodic and psychedelic, as one might expect from this era, but not overly folky, this music has considerable teeth as well. And the 2008 reunion track is surprisingly fantastic. Like a more exciting H.P. Lovecraft or Ultimate Spinach, with flavors of Grape and Airplane as well. Thanks Marios for this wonderful surprise.

Amazing how different the access to music is.
If i mean S.F. sound the everyone excludes comparisson with another S.F. band. They are all indefensible and unique. How different are J.Airplane & QMS and yet they have something in common that is different the same.
With U. Spinach and even less Lovecraft that has nothing to do with my opinion.
But in the end it doesn't matter where the band comes from.
The music is due!!

Thanx for these. A "new" artist = "new" hears here. Comparing this music to late 60's "S.F. Sound"? Ultimate Spinach were from Boston.

Speaking as a musician, geographical borders don't mean a lot to me. If this band sounds like Ultimate Spinach, which to my ears they do, I could care less if they're from Boston or Cleveland or San Francisco. Remember, Little Feat, an L.A. band had a "Southern" sound, and Heartland (or Canadian) sounding Creedence was from San Francisco.