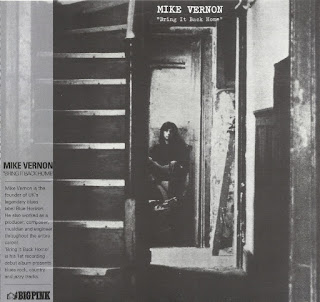 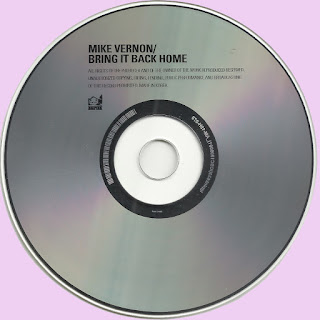 please can you tell me the code?