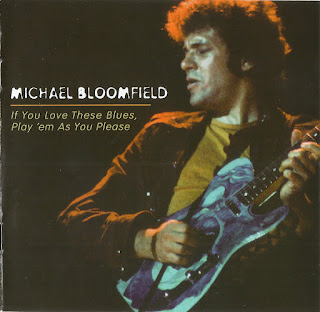 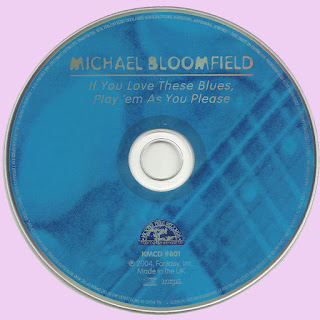 Rory Gallagher was better than Bloomfield and Lee.

Thank you Marios. I don't know his work, but I guess this is a good place to start

Bloomer and Bonamassa, two best bluesmen, tied. Then Page, real close third. Those three are all I need.

Thanx so much! Yay<

Sergey, I'm not sure what are talking about, I have these settings: DVD-ROM DDU1671S 1H17

Bloomfield was a top notch bluesman! Alvin Lee is my personal favorite. But for a surprise, check out The McCoys "Human Ball" LP from 1968. Rick Derringer had done his homework and graduated from the garage bubblegum tripe of "Hang On, Snoopy" to exquisite blues chops! He became the real... McCoy! (Chuckle!)