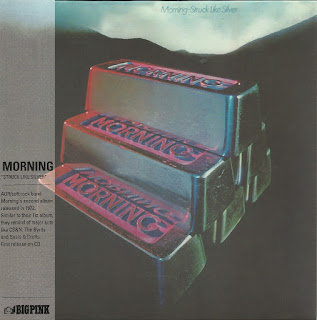 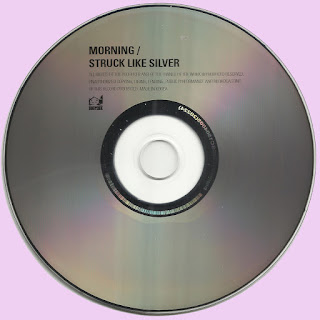 A really strong record! Have thought this stuff were gone, long ago.

Thanks!
This one is I've been waiting for long time!

Great record, this one. Very musical. What a delightful band! Thanks for sharing it.

Thank you for this one.