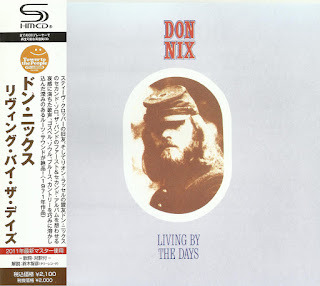 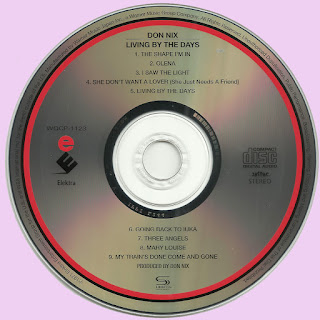 Never have a chance to listen before this album .Thank you"MARIOS"...