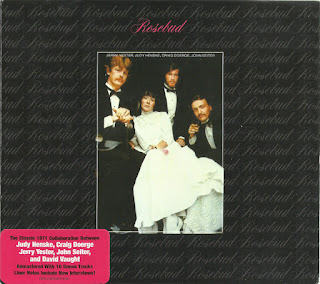 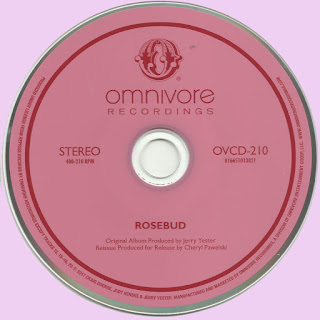 a lot of thanks, my friends, best wishes

It sounds good. Thanks!

Spectacular, indeed! And the extra tracks are most welcome! Thank you so much, Marios!

Hi Marios, In the past you used Deposit Files. It was a good one. Now you use Hitfile and Turbobit. I think tat you don't know that they are not from two companies but from one... So if you use hit file you have to wait for downloading with turbobit when the download is ready on Hitfile and above all you got an extra waiting time. So please use another than Hitfile or Turbobit. Go back to Deposit files or f.i. Yandex or Mediafire. Regards, Robert

Some artists are best forgotten about me thinks!

Barry Dransyield, not for their music, for other things, YES..

Any chance of a re-upload?

Seansy, it's working no need for reup..

Thanks Marios, my download attempts keep stopping at 10% so I thought it might be a bad link.

I have a Question/Request.