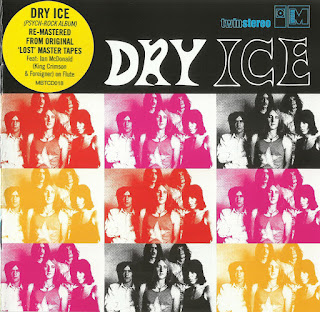 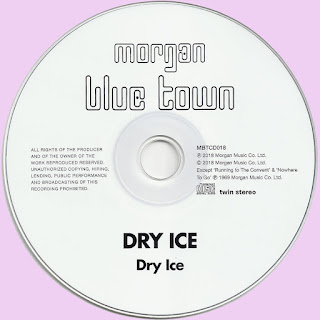 Free Text
the Free Text
Posted by Marios at 10:57 AM

many thanks, my friend

Outstanding guitar work. Thanks so much M!(p.s. the downloads are working normally)

Glad to hear that Phil.

Cool, thanks for the share! Glad to see this material finally get an official release. Thought it was the 'Mary Meth' Dry Ice for a second.

marios, thanks so much for this and also great floating opera!

I love this! Thank you very much!

There is also an American band under the same name that recorded during the same period the album Mary's Meth Dream, a pretty limited pressing.