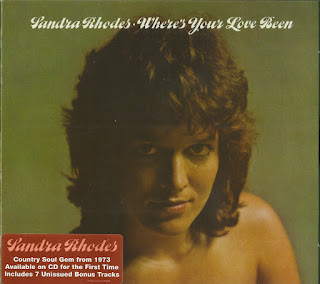 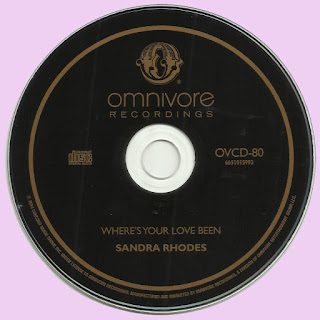 Free Text
the Free Text
Posted by Marios at 6:07 PM

Thanks a lot! I didn't know her at all and now I'm looking to find her other work (if there is one)!

Thanks a lot, looking forward to hearing this one !
Adam