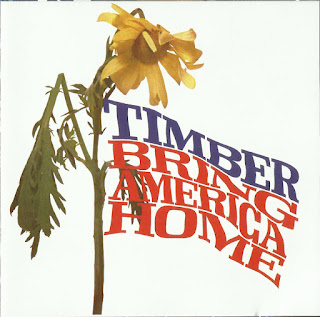 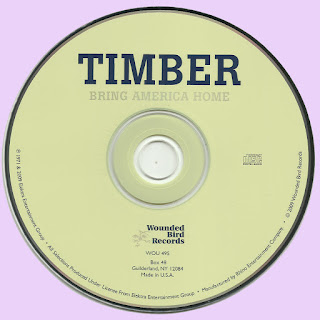 Wow! Big thanks for second album.Total unknown to me,until now...