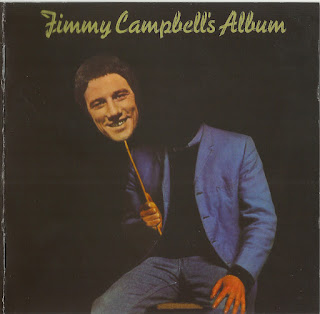 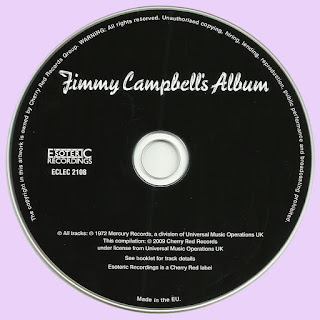 Haunting, enchanting. John Lennon's "Julia" melody and chord changes are woven into almost every song. I recently visited Liverpool and it sounds like this belongs echoing down those cobblestone alleys. Beautiful.

Great album! Good songs with stories to tell, and a very likable voice...I love it.