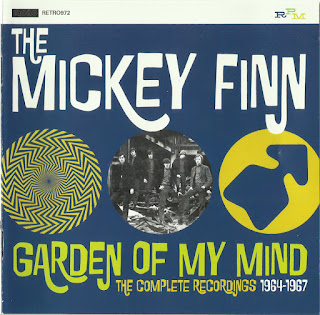 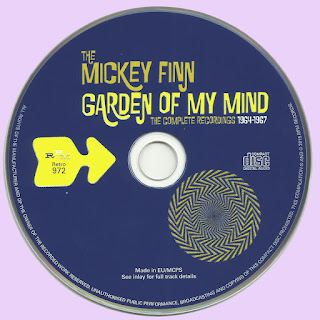 Free Text
the Free Text
Posted by Marios at 12:01 PM

Great share, Marios! You post such cool stuff, do you have the Immediate Singles Collection
(6 CD box set) at all? Mal

Hi Senorshoes,
yes, thanks to our Friend Cor, will be post it here soon.

Superb .. thank you so much.

Great,look forward to it. I many thanks Marios (and Cor) for all the fabulous sounds