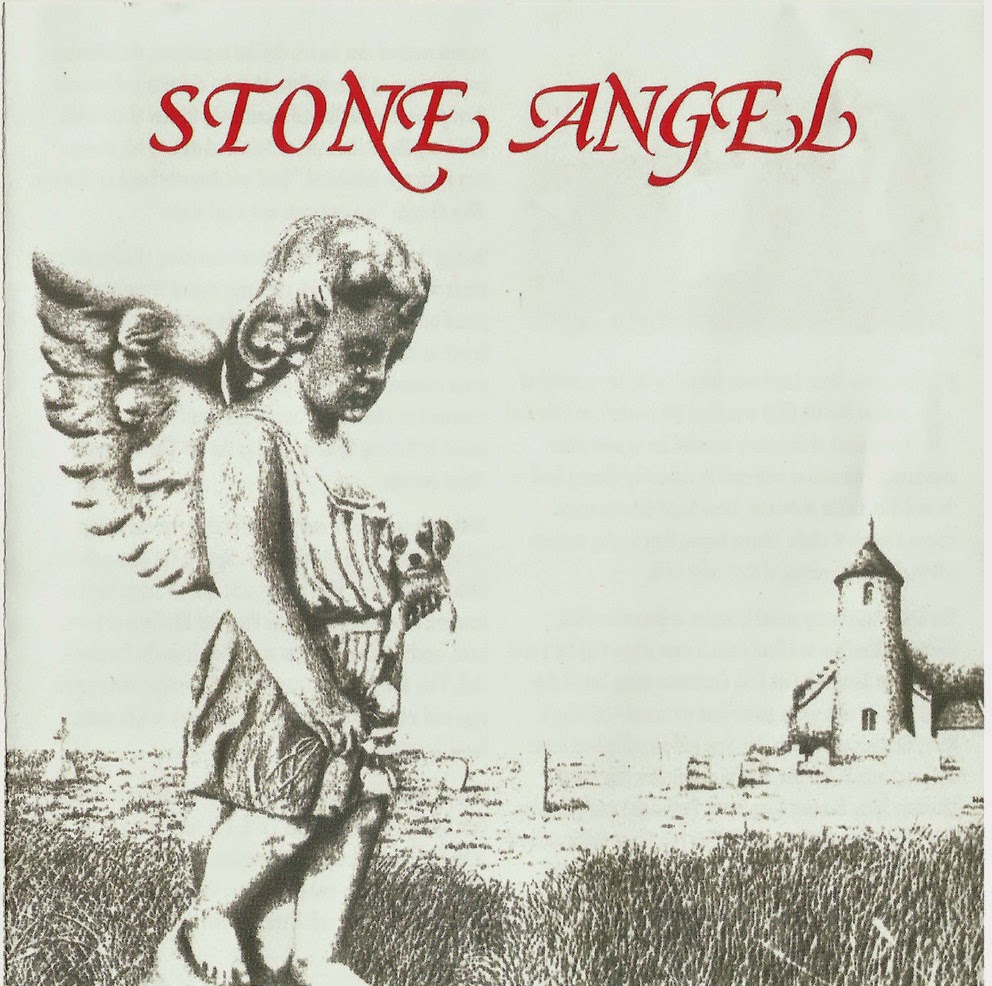 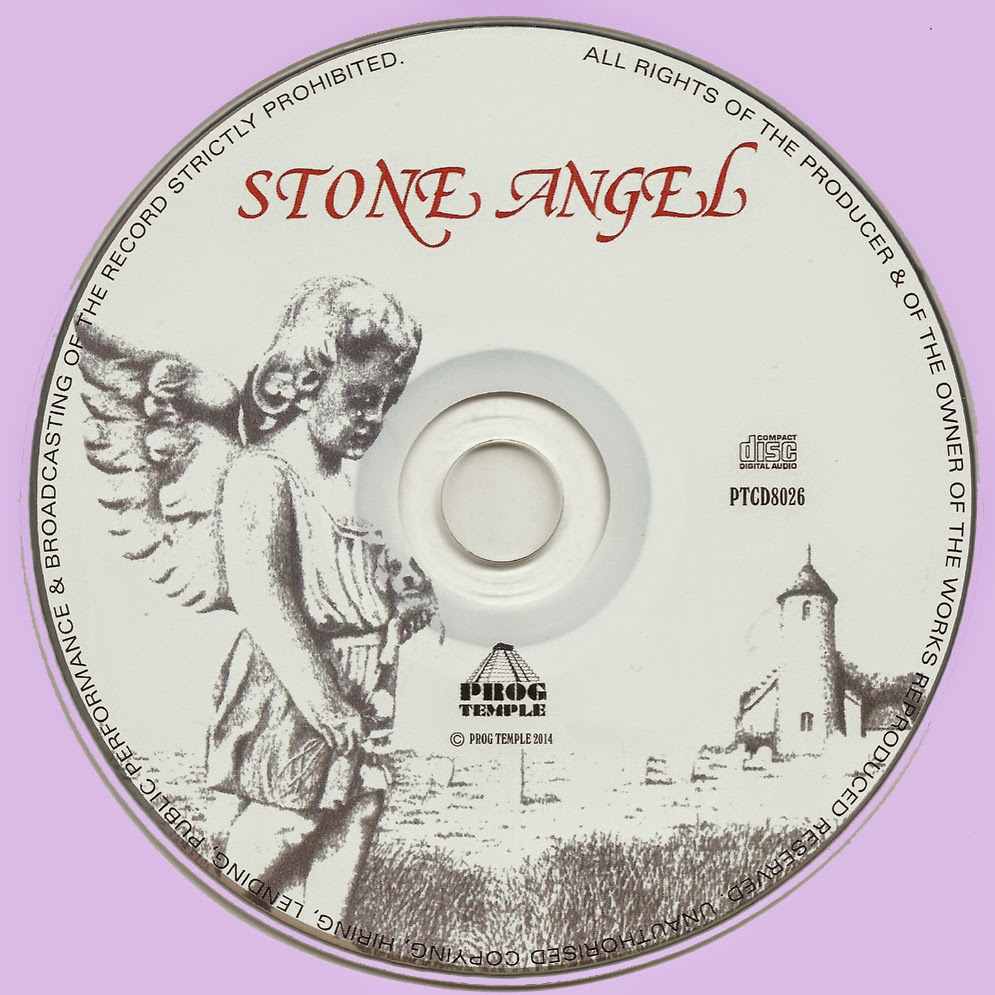 Happy New Year & thanks very much for aal the lovely music...

This is beautiful and truly uplifting folk music. The musicianship here is simply stunning.

Thank you so much for sharing this gem of an album.

thanks a lot. Have a great new year