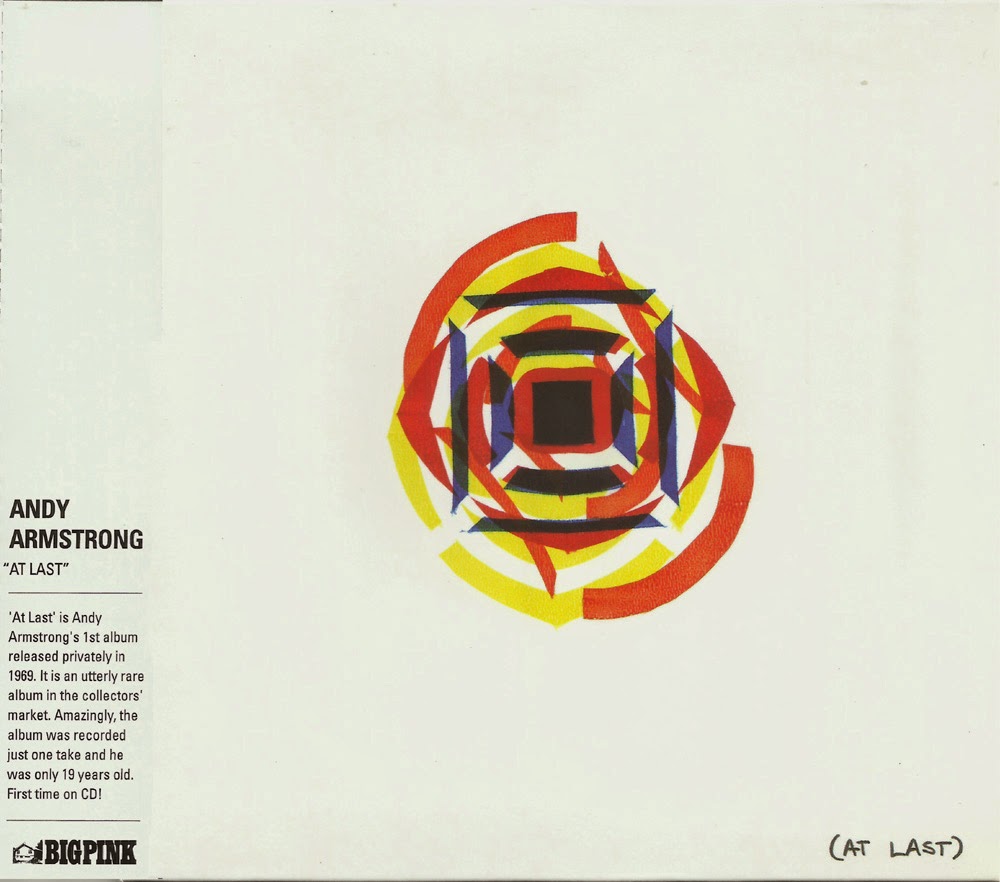 In 1967 when this album was recorded I had been playing guitar for three years and writing songs for two years. I was heavily influenced by Bert Jansch, the Scottish contemporary folk singer/songwriter and co-founder of the band Pentangle, best known for his song "Needle of Death" and his brilliant version of Davy Graham's "Angie" guitar instrumental.

Many musicians have said that Jansch was a huge influence, Jimmy Page and Neil Young among them. Jansch was such an inspiration to me in that I followed his path of contemporary folk rather than mainstream pop music. Although I listened to the Beatles, Peter Paul and Mary, Bob Dylan and James Taylor and the fabulous folk trio of women Joan Baez, Judy Collins and Odetta, it was the English sensibility that I tried to capture in my songs.

This meant one thing... I was never going to be big in terms of Australia wide success. In fact as long as I felt free to do my own thing I was happy. It wasn't until later when Gordon Lightfoot, Joni Mitchell, Jackson Browne and the whole American West Coast sound became popular that I followed those trends and left my folkie days behind...and started to make headway both in studio work as a session singer and in live performance.

So here I am in 1967, 19 years old and virtually never sung in public except for the odd live gig at my high school and the thought came that I would like to do what my heroes had done and make a record. How I got on to Nationwide I don't remember but I booked some time and took the train into town with my song book and guitar and for the first time walked into a recording studio.

I knew nothing but Graham didn't know that! I had heard that when making an album the guitar part was recorded first then the vocals after that. I started at track one and recorded all the guitar parts in one take.  I didn't listen to any of them back then went straight into recording the vocals.  All the vocals I did in one take also! In less than two hours I had recorded a whole album of original material. At the end of the session Graham said "I've never seen that done before." I had no idea what he meant. It didn't occur to me to listen back to each song and do it again if it wasn't right... besides, I was used to singing songs live so I rarely made a mistake.

My best friend at the time Peter Ryan arranged the covers of the 50 albums I had pressed -also by Graham in his own pressing plant in the Nationwide building- and it was Peter that wrote (AT LAST) on the cover by hand. There were only ever those 50 pressed Copies... if you can get them... now sell for hundreds of dollars.

The guitar I used, which I still have, is a Hagstrom Bonita. Hagstrom acoustics have not been made in their original Swedish factory since the early 70s but have a cult following of die hard  collectors. The list of famous players is amazing, Cat Stevens being the foremost. Whether I sold any copies or whether I just gave them away I have no recollection. I simply had always wanted to make an album and AT LAST I had.
by Andy Armstrong, June 2011 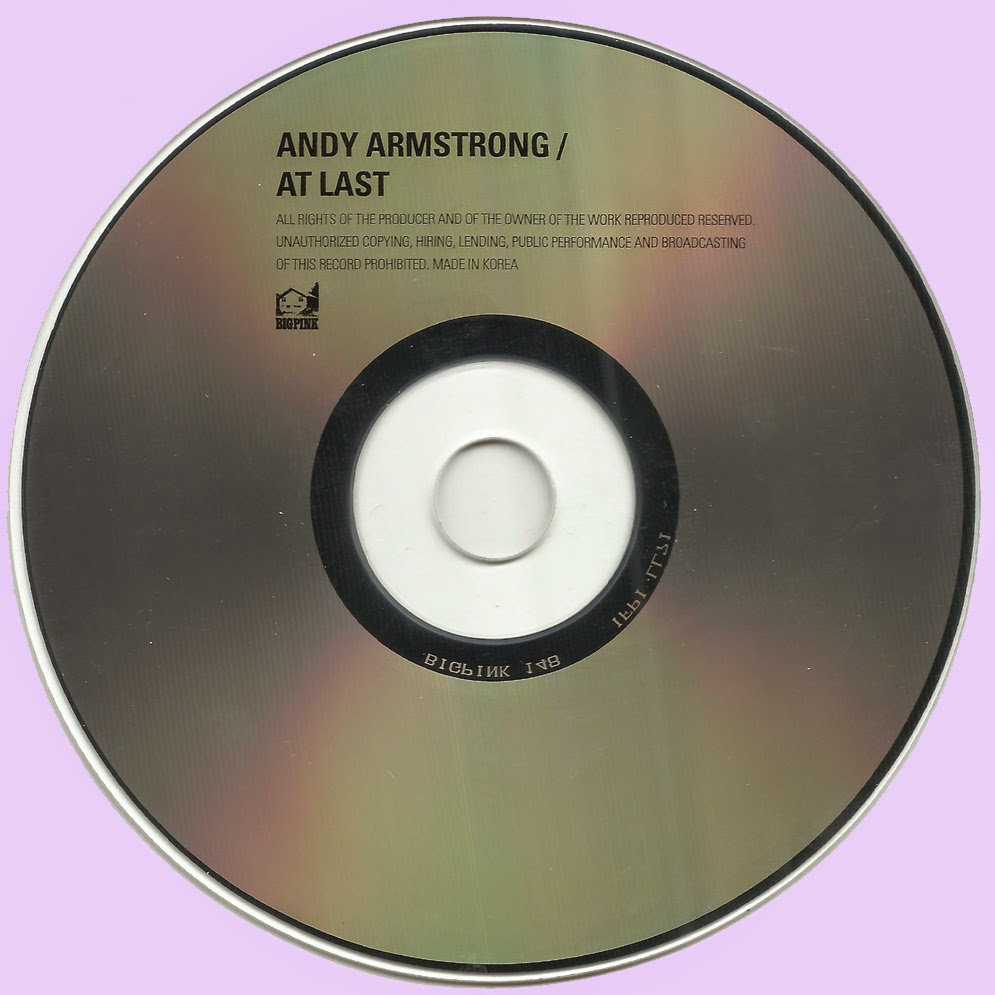 That is very interesting for me ,thanks a lot Marios.