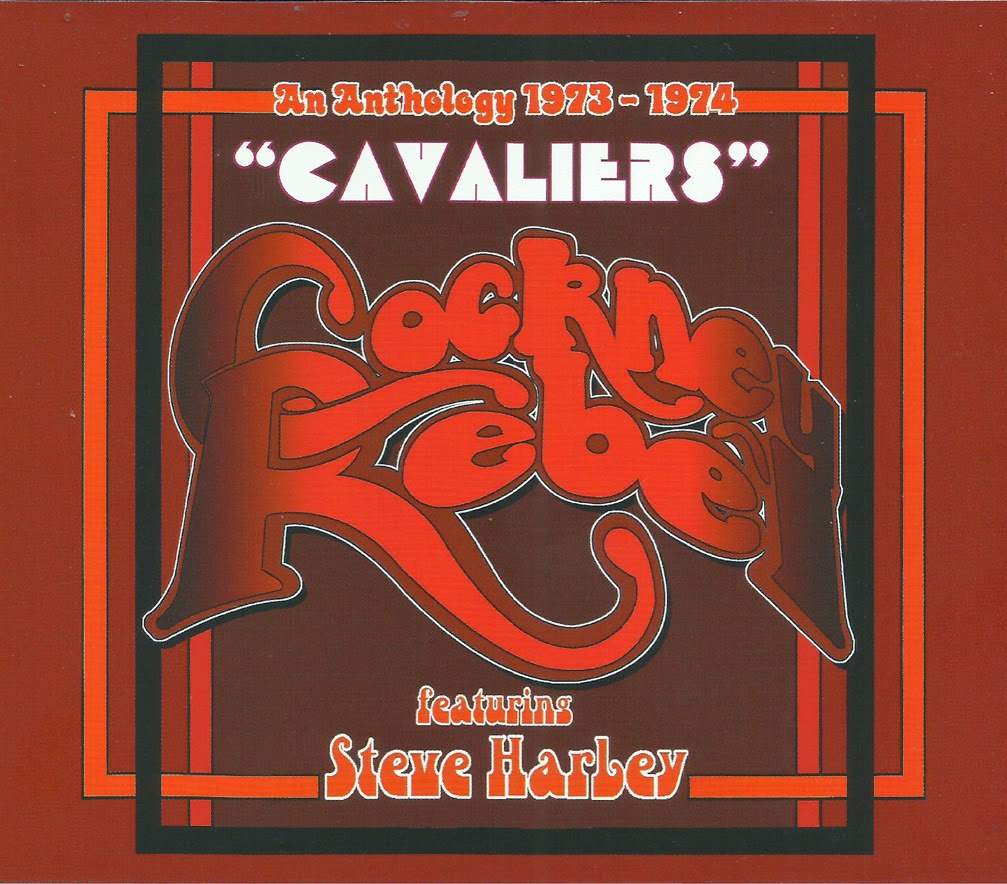 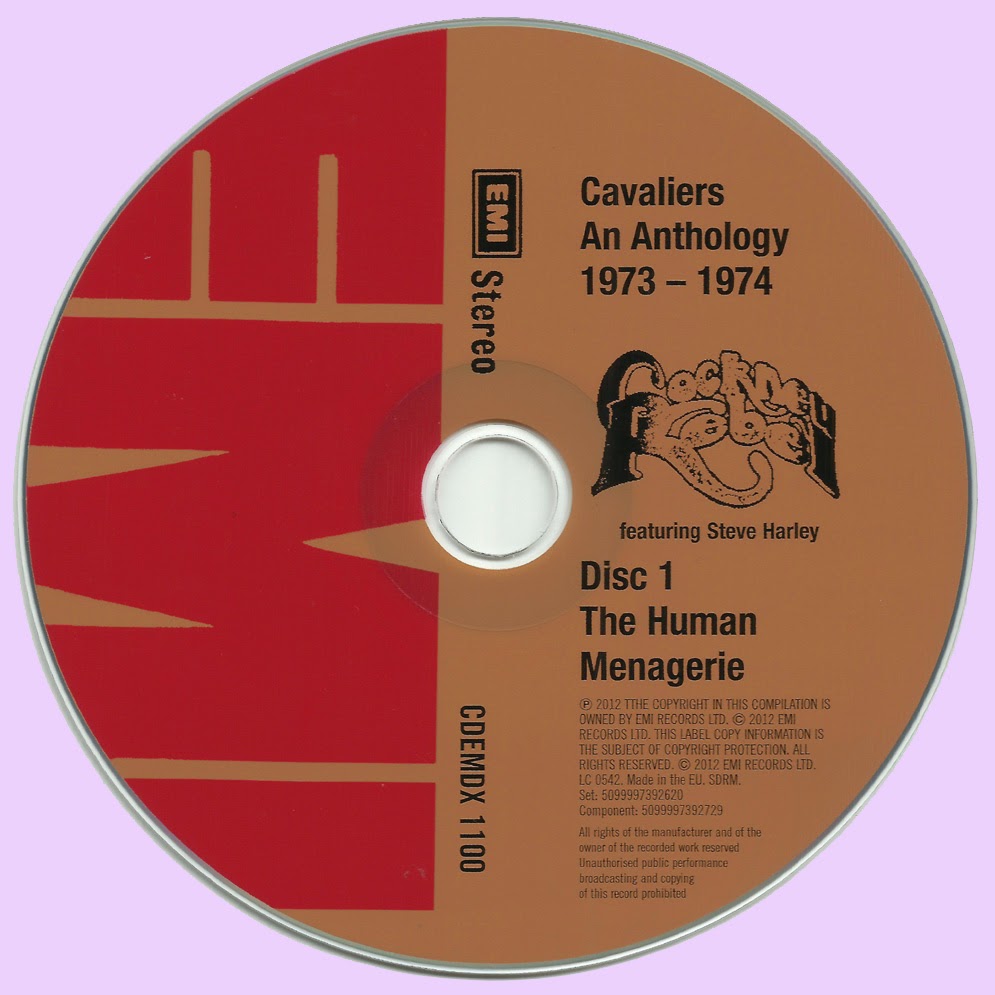 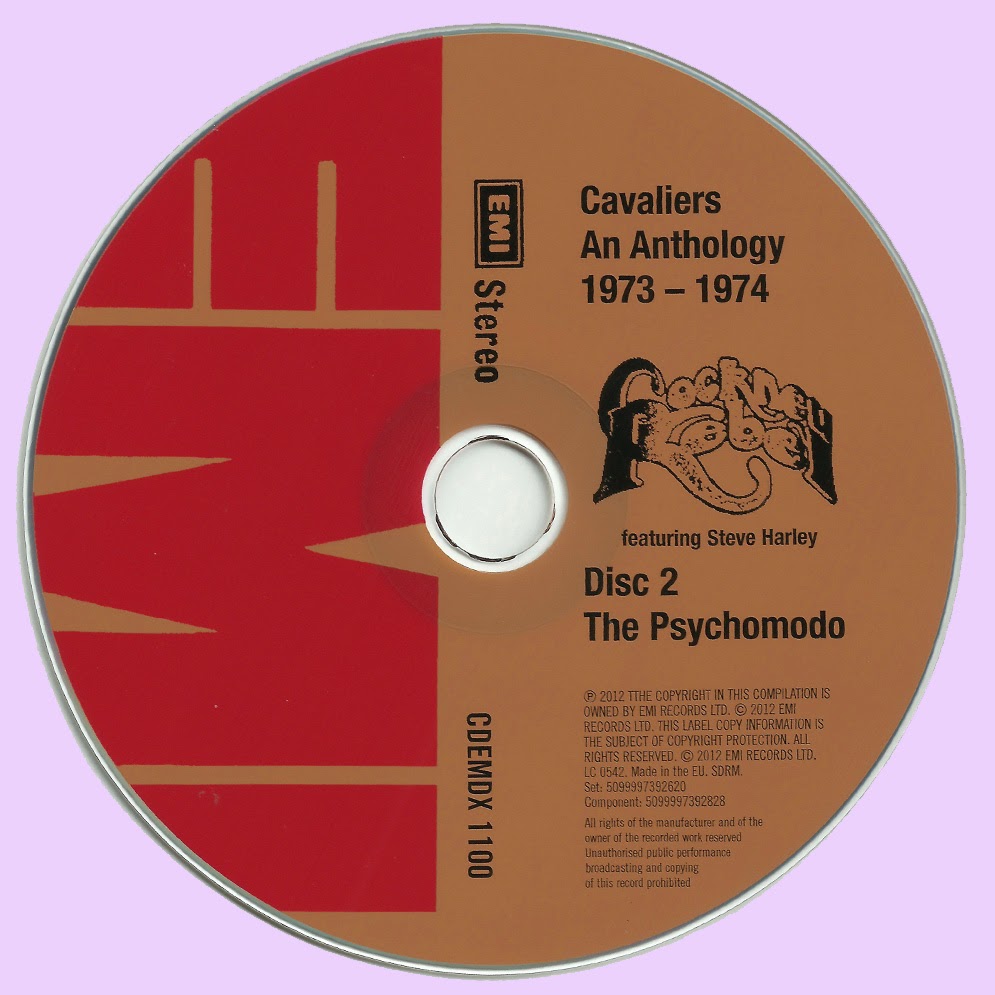 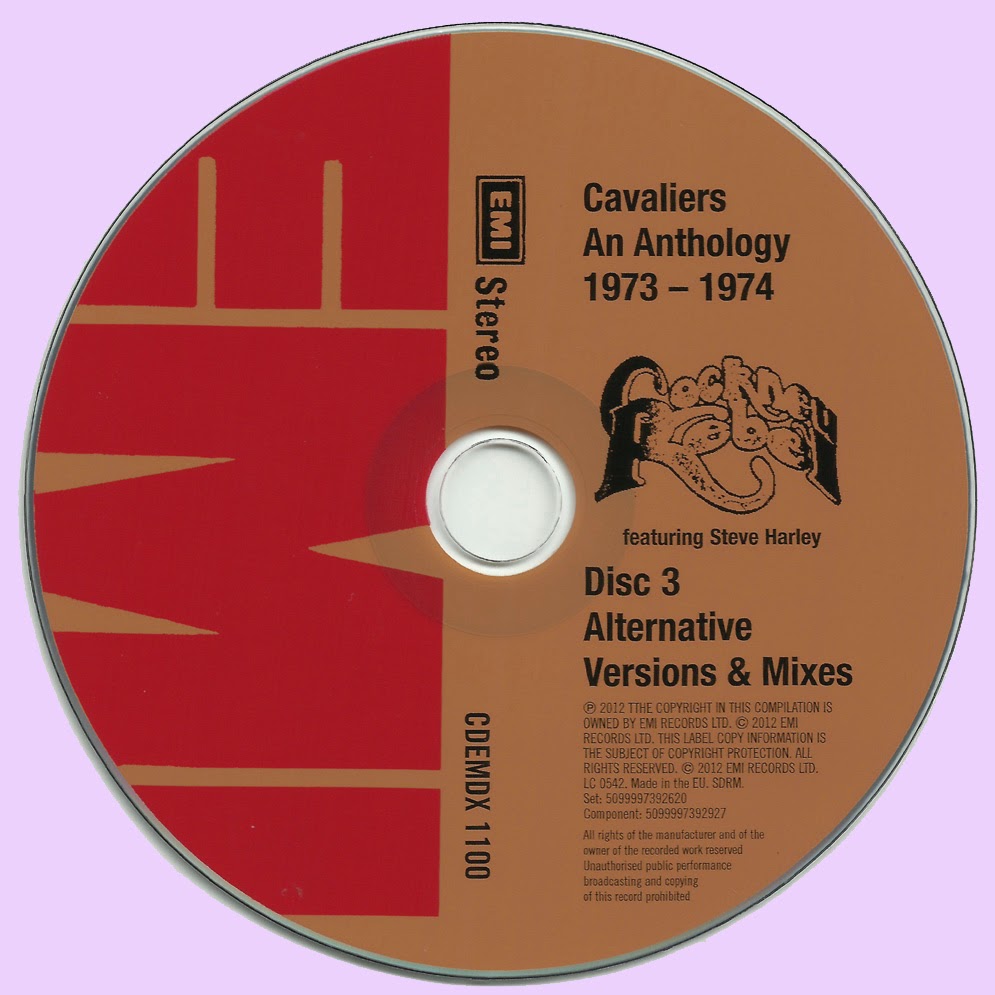 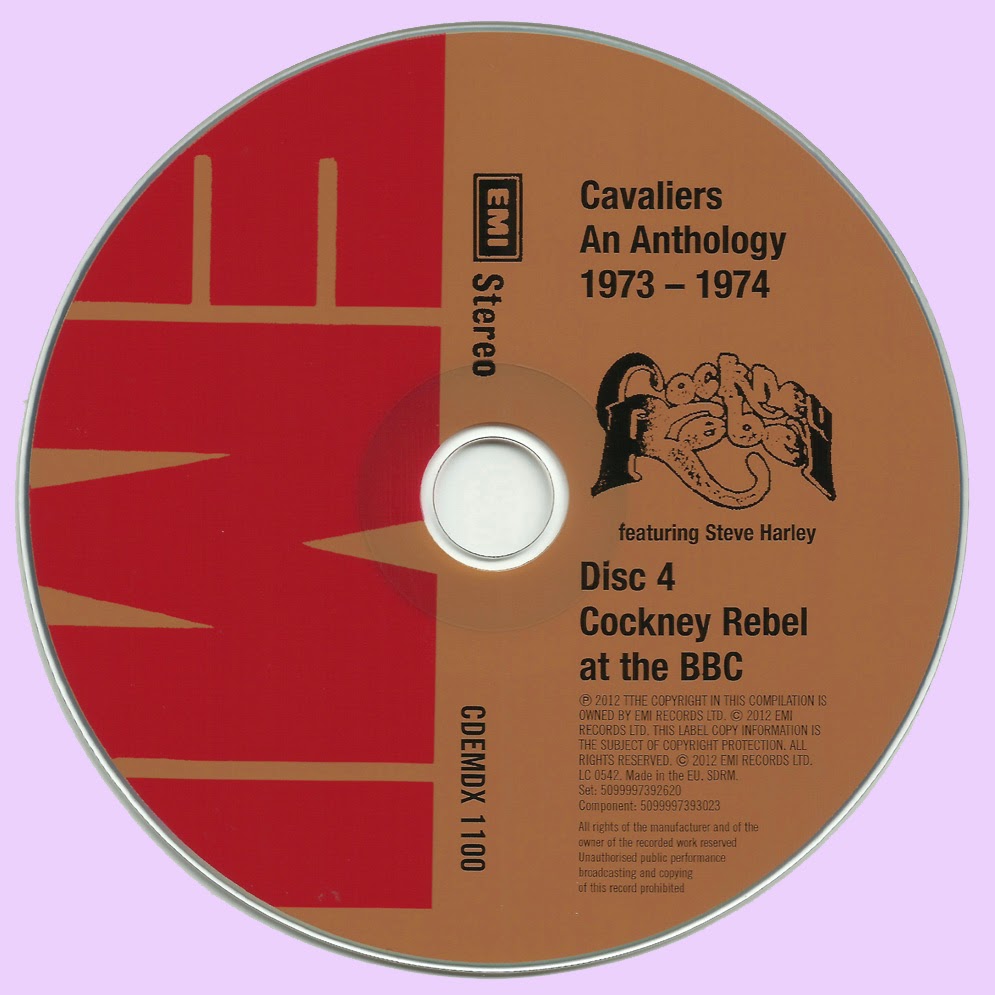 Thank you very much for your posts. When I've looked for cockney rebel this is what I've found, obviously because It's their best, but... is there any chnce that you could upload some of their other works (best years of our lives, love´s a prima donna,timeless flight)? it would be much appreciated! Cheers and thanks in advance :-)

Some really great tracks in this anthology. Thanks very much...
PS In Disc-3, tracks 10 & 11 could not be split.

as I said before, problem solved.

Thank you Marios!! I'd only heard of Cockney Rebel (the name) and now I'm a huge fan. Thanks for the enlightenment!!

Thnx for this and many other great posts. SixFootSix

Hi Marios, I have been working on an anthology of my own called Moonshine Anthology, selections full of Southern soul, I just completed Volume 4 "Old Fashioned" and am quite proud of it. I was wondering if you'd be interested to have it, much of the material is from the blog but there's stuff that isn't, and I have added custom artwork and tagged it to be like a real album. Let me know, and also for Netwizard if he'd iike it.

Hi,
I'll be interested to listen to it and of course to see all the package (scans etc), could you leave me your e-mail to contact with you.

@Marios
I added all 4 volumes to Mediafire, I will just leave them here. Please let me know me when you're done--with one or all--they can be passed wherever from then but I plan to not keep my own links active for long. I'm working the next few days on Volume 5 "White Lightenin'", it might be the last in the series...It's been quite a personal and fulfilling journey for me : ), and I hope you like them/let me know what you think.

Hi Moonglow,
at last I've found some time to explore your anthologies,
first of all I'm impressed about the paintings (and if they are yours I'm more)
the compilations are fine but they're all in lossy format, I try to find them all in lossless work on them and post them in Plain and Fancy blog.
Thank you very much for your excellent work.

@Marios, I was afraid you never checked them out, I am so happy you like them.

Almost everything originally was in useless, but it was easier for me to encode it as mp3, for example if you open them in iTunes the artwork is for each song, and the information is all organized (track no, album, etc etc), otherwise I completely agree I am a lossless kind of guy too.

I am really happy you like them, there's two more I will be making I decided, so I will let you know in a comments section when they're done.

Also lol, no I didn't actually make the artwork, I just explore and find stuff suitable.

Hi Marios, I can't get the second part of the download (the Mp3/rar version) to open: the password doesn't work (although it does for the first part). Any ideas?

I've tried with and without caps lock - neither work for me. I'll try the FLAC versions instead. Thanks for posting :-)

Thank you. I didn't know this set existed. It's great.

For all who are having trouble extracting this file (or any other) with the correct password, try using another program to extract it, that usually does the trick. I have four installed on my PC... IZarc, 7-Zip, WinRar, and WinZip, which are all free programs. If one won't open a file, another probably will, provided the file isn't corrupt.

Thanks for the CR, Marios. I know them primarily from "Come Up And See Me" and have always been curious to hear more.