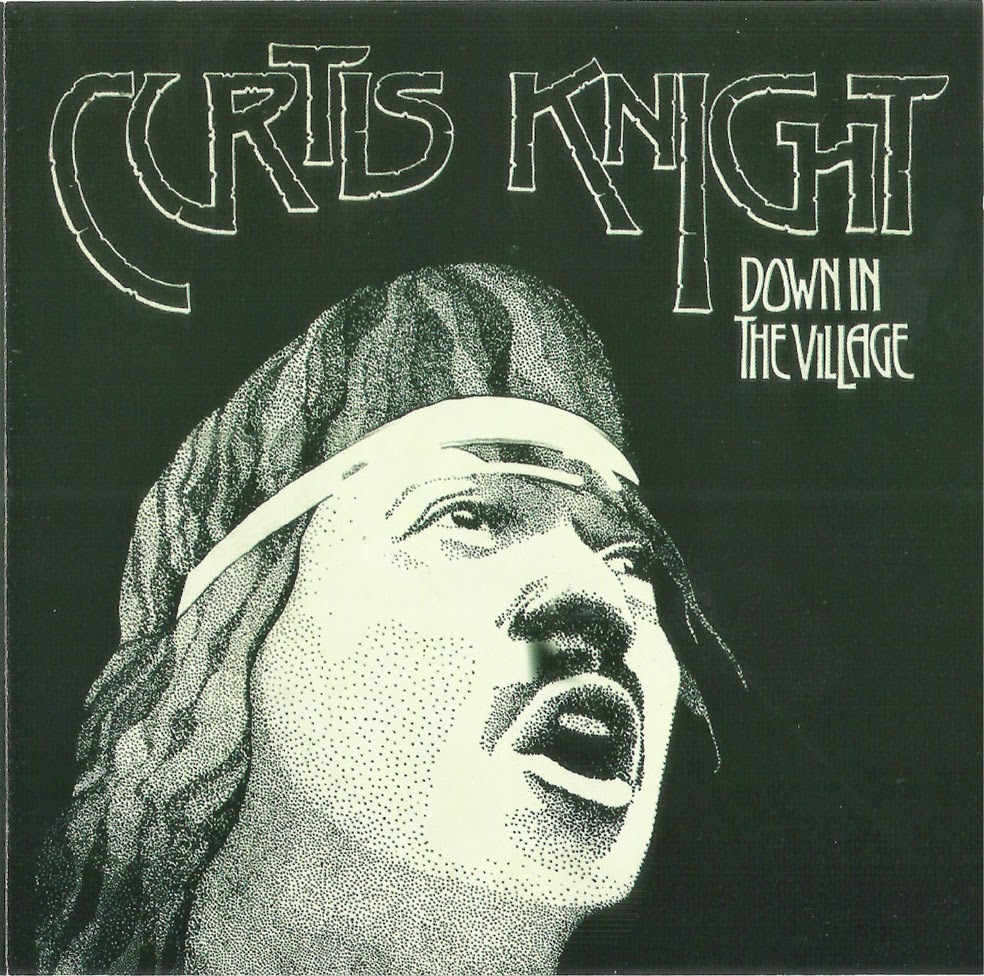 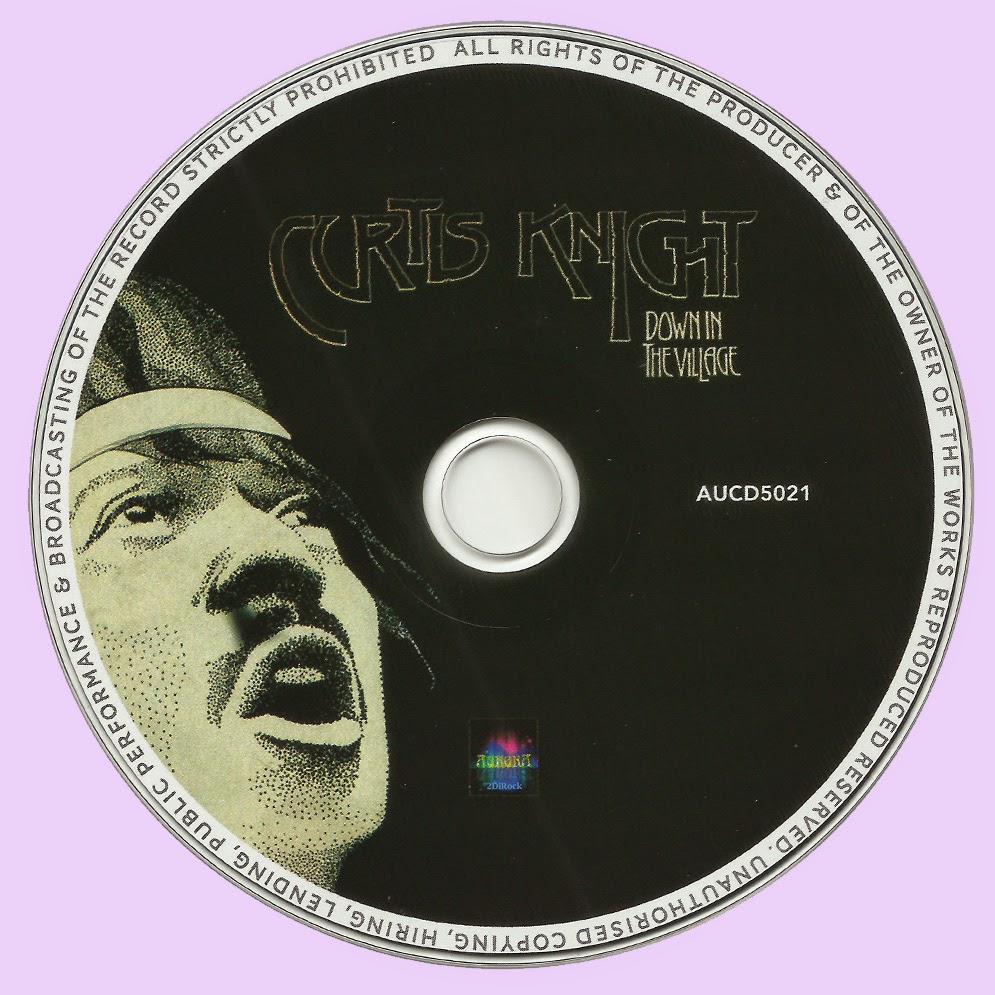 Thanks, Marios. This and the Zeus LP are great listens. Your blogs are great.

A fantastic album. thank you very much.

many, thanks, muchas gracias. Saludos

Marios could you-reupload links death, many thanks