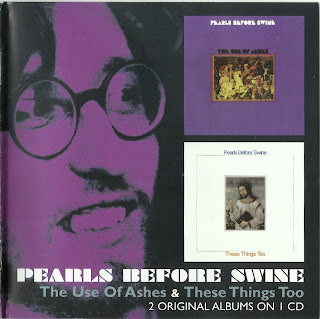 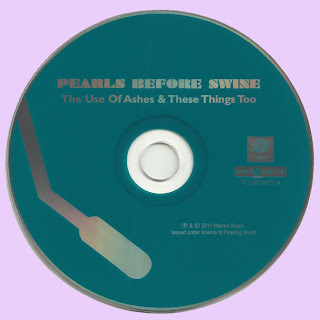 Wonderful music! Thanks a lot, Marios!

I must be an idiot, but where can I find the download - link?

Thanks for all the beautiful Rapp discs.. truöy great!