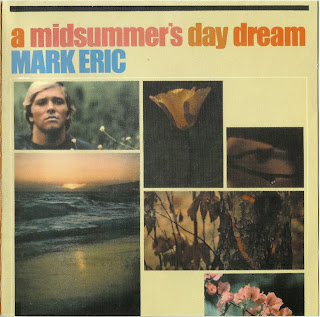 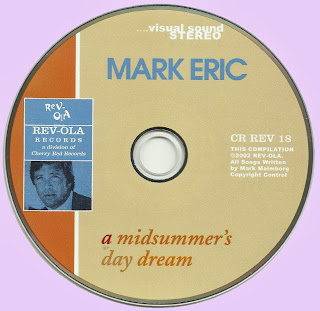 Free Text
Text Host
Posted by Marios at 10:21 AM

Hi man do you have Michael Fennelly
Love Can Change Everything??

It's a Sundazed new production. Thank you

Bob Presto from New York City thanks you for posting this one !!

Thanks a million for the Marc Eric Mario.

Thank you very much for this post. This blog is really fantastic.


Thank you so much Marios