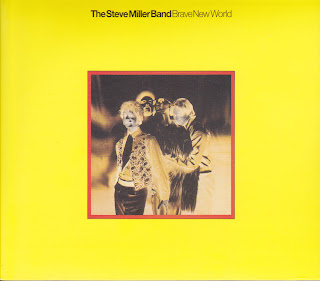 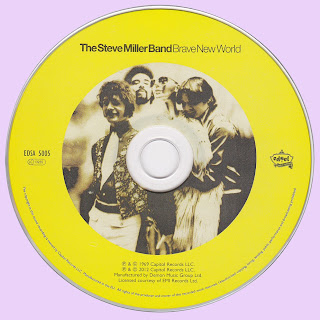 Free Text
Text Bin
Posted by Marios at 11:04 AM

One more on the way, Spencer!

This was quick!Many thanks again...

"your pass in heaven is xara"

thank u so much

Thank you so much for your exiting work! Unfortunately, the "free text" link is dead. That's also the case with its great predecessor "Sailor".
Any chance to fix it?

Thank you so much!!!