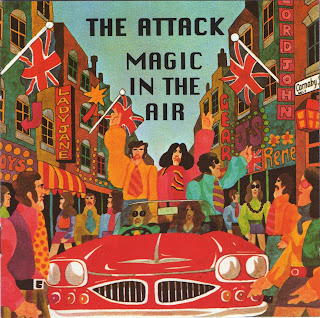 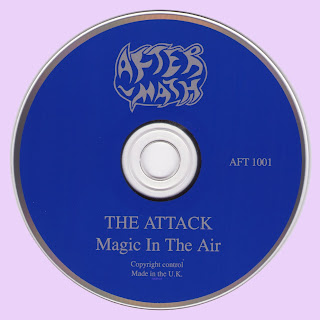 Great album! Great man you're!!!
Many thanks from Brazil!!!

Mario, thanks so much for the recent flood of John DuCann bands!