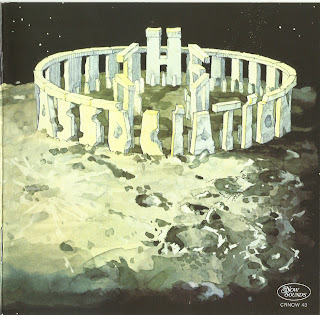 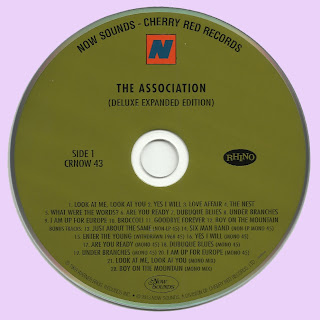 Didn't have a clue that this album is sooo good.
I know that now.
Thank you so much Mario.

Marios, the Association Album in Expanded versions is the best what I can find in the internet. Many, many thanks. It would be greatful, if you can upload also the other Expanded albums, too. Greatful!!!

Take this audio down immediately. Do you ever consider asking before ripping off hard-working artists and labels?

Well said Steve and they don't work any harder than you do!

Any chance in getting a re-up?

Y'know, if you had posted the originalk issue you probably would't have gotten such a terse response fromn the label management. I've been trying to find a listenable copy in any bit rate, simply to see if I still liked it. No damn way am I gonna pay 20$ for a copy if I don't like it.
Guess I'll buy a used copy. Meaning, unfortunately, that nobody involved in the creation of that album gets any money from that purchase. One thing that label owners overlook, is that if someone likes a downloaded album, they'll likely go out and buy the CD. People are like that , they like physical copies. If I don't have a downloaded copy, but instead, bought a used CD and I like it, well, that's fine, I've got my physical copy, not going to get another.
A lost for good, sale.
This is my perspective anyways, coming from somebody involved in the music biz for 40 years (check out my handle)
DOc