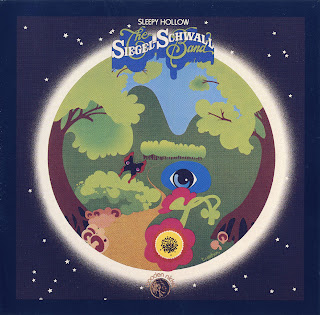 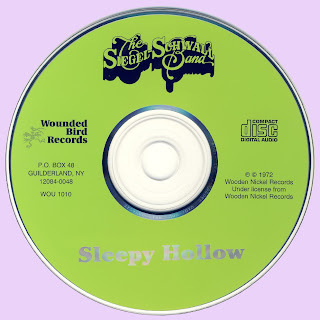 Thanks for both of these OOP releases!

Hi, Marios. Please re up