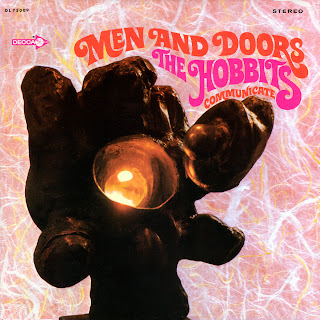 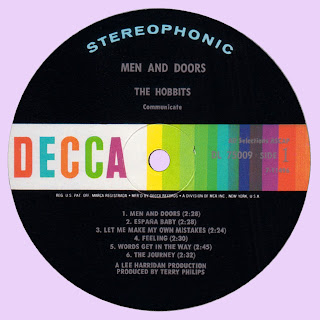 Free Text
the Free Text
Posted by Marios at 1:17 PM

I downloaded this, very interesting album, they create a mood, a feeling like each song fits together. Thanks for posting this one.

Thanks for the share....haven't heard this one so its going to be good to listen to....cheers.

Thanks Mario but do you have The Hobbits - Men And Doors on CD too - the stereo version?

Hi Marios, link is down .. I missed this one.
Please re-up
THX in advance
Oldie aka teutone aka musikus