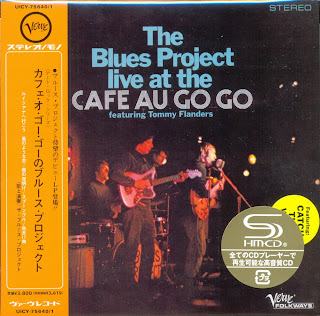 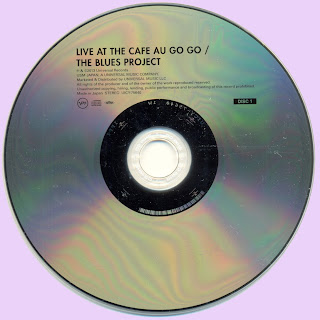 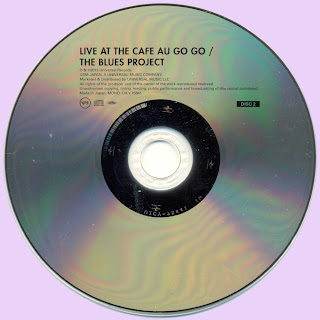 Out-freakin'-standin'!! Ya da man! Thanks for all you do. Gettin' kinda narrow aroun' des parts, if ya know what I mean, but seriously folks, THANK YOU.

Thank you very much Marios for both posts,

oldfuzzface says : thanks for sharing Marios !

Thanks you so much!

Thank you for this album, I simply had to have it after I heard them at Monterey Pop! God Bless You!