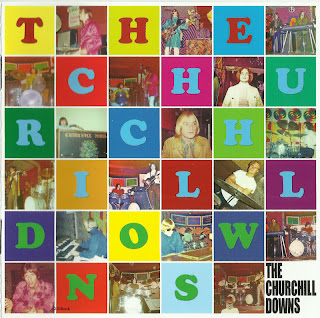 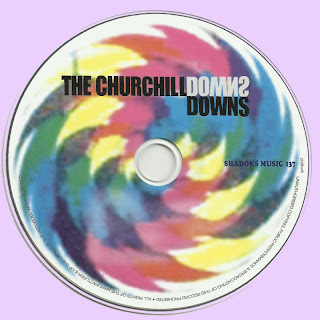 Thanks great very much for this great offering...

Fabuloso descubrimiento. Thank you very much for this.