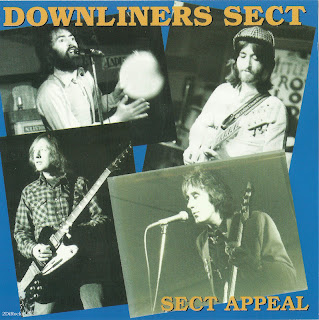 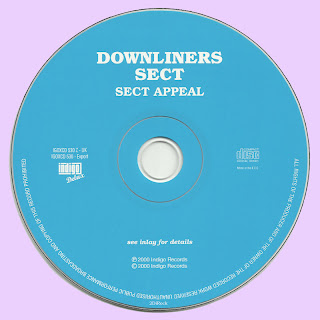 Hi Marios
I'm the same who wrote to you about The "Rare Breed Super K Collection vol.2". Now I would ask you if it possible to have also "SUper K COllection vol.1".

Do you have?
Thanks your blog is the best

Many thankx for this. All the best.