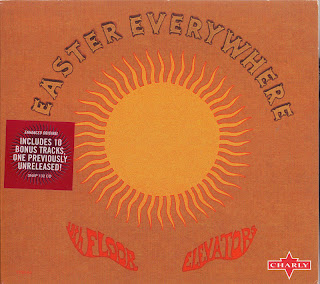 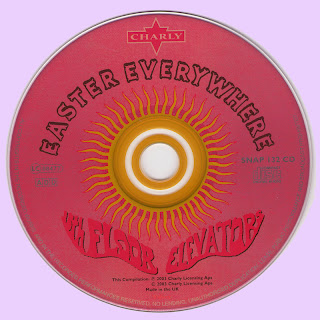 Free Text
Text Host
Posted by Marios at 7:55 AM

Hi Buddy: I want to thank you for all your work, and the cool uploads that you are doing, keep on the great work. Want to ask you for a record that maybe you have: Don Shinn - Takes a Trip from 1969. Greetings from Argentina

Thanks a lot Marios for this expanded
version of 13th Floor Elevators.

Hello Marios ...
September 2012: Ten gems waiting to be re-baptized :)
Thanks in advance.

Awesome. I saw the Elevators at Psych Fest in May and they were surprisingly good. Cheers m!

Thanks a lot Matios for this gem, ny chance to "13th Floor Elevators - Elevator Tracks (FLAC`Scans), thank you so much

Hi Marios - Part 2 of download not working I'm afraid. Would be grateful for another re-upload. Thankyou in advance.

A brilliant psychedelic jewel, thank you!