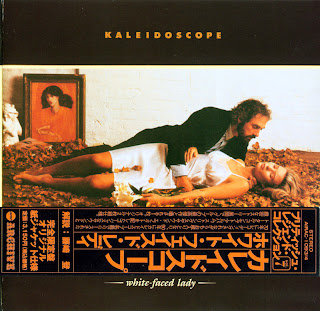 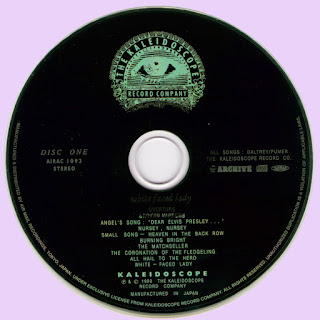 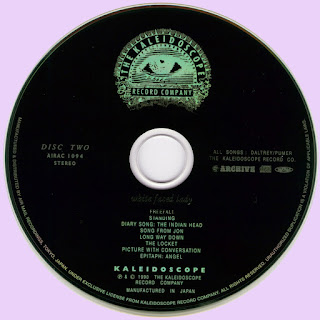 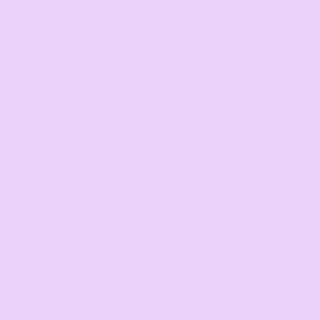 the Free Text
Posted by Marios at 5:56 AM

I got this last year, it is a really fantastic album. It was the first one I heard by the band and inspired me to track down the other Kaleidoscope/Fairfield Parlour albums. I like them all very much.

I'm not seeing a way to dl the mp3. Am I missing it? The flac links seem to be working.