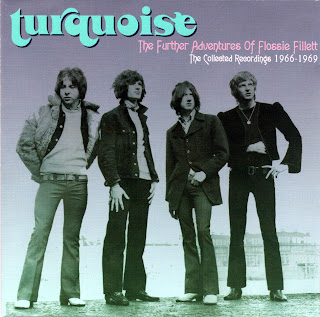 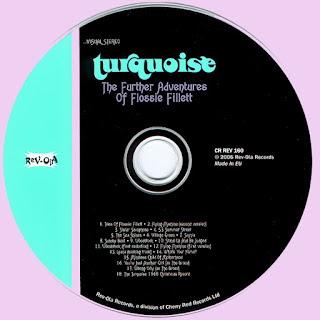 Good post this is. Why is the Phrock Blog closed to members only ??
How can I become a member ??

Thanks for this ever-escaping rarity, much appreciated!

Thanks for this one"MARIOS".(I don't know what's the point of blogger to go private, with this I mean Phrock Blog.To me is just like me and few friends sittin' in the room listen to the music with windows and door tight close and watchin' that nobody came in)Thank you again for your blog and your great taste for good music...

I must agree with kobilica about Phrock blog...I made my point a long time ago when suddenly it was all over because people didn't leave comments...that old story...
which I understand, but as I said at the time, I'd rather have few comments talking about the record that 500 simply say "thank you"...
blah blah blah...

I left a few comments in the past posts, and still I am shut out. lol.

Marios...BIG thanks for the release of Rev. Ola ...always guys, well prepare implement

Thank you kind sir for this one. Got the headphones on and diggin' it. Thanks for all you do.

Thanks for the ever interesting commentary along with the postings.

I had to say to some of those who are using this site to bemoan the passing of Phrock, that's it's really bad manners, basically quite disrespectful to Marios to keep on about it. It's gone, live with it!.

I would really appreciate a new link for this, thank you!

It seems that the link is not working :(