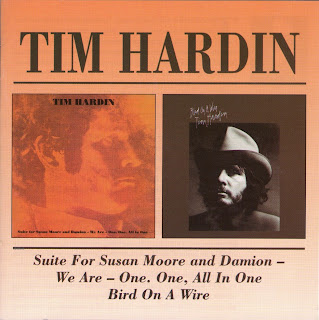 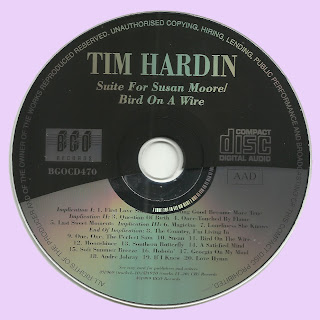 A great artist. My favs albums are his first two ones. Thanks very much...

Thanks for all good albums posted.

Like his music a lot, don't have these two. Great!
Merry Christmas, guys!!
And thx for all good music!!!!

OK silly me, I've found it!! Many thanks.

..and much welcome she is!!

Thank you for this nice music

Grab the Flacs both parts and it was only First Love Song.

Charles Cicirella I'ts not only the first song, it's a single file, there is a cue sheet along with the audio file, use it to split it to single parts with this tool: http://www.medieval.it/cuesplitter-pc/menu-id-71.html