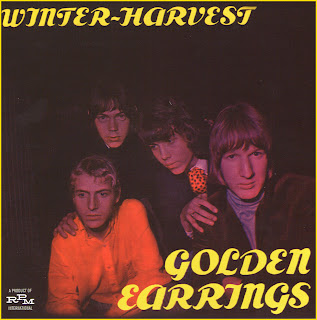 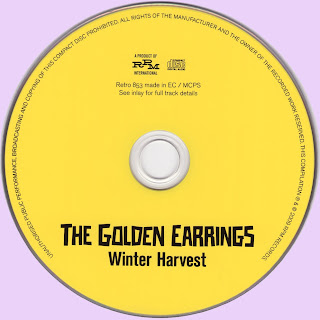 Very good. Thank you very much for this. Another great Earrings album. I've liked this album a lot. All the best.

Golden Earring are one of the oldest rock band that are still performing today, has arguably the most stable lineup of these veteran bands...Thanks Marios

This is a great album, Marios, thank you very much!

The first 3 Golden Earrings albums are god. And in desperate need of a 180 gram vinyl reissue!

Thanks for the Flac copy until then!

Famous album by Dutch 60s band. Thanks a lot.
Joe