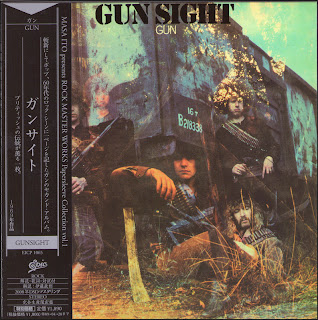 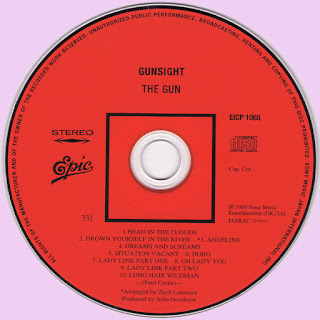 Thanks for these two "Gun" a good rock not too heavy

LOVE this album :) right on the meeting point of psych, protoprog & hard/heavy rock

please reupload this? link-safe no longer an active site it seems :(