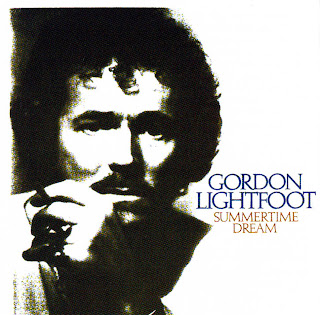 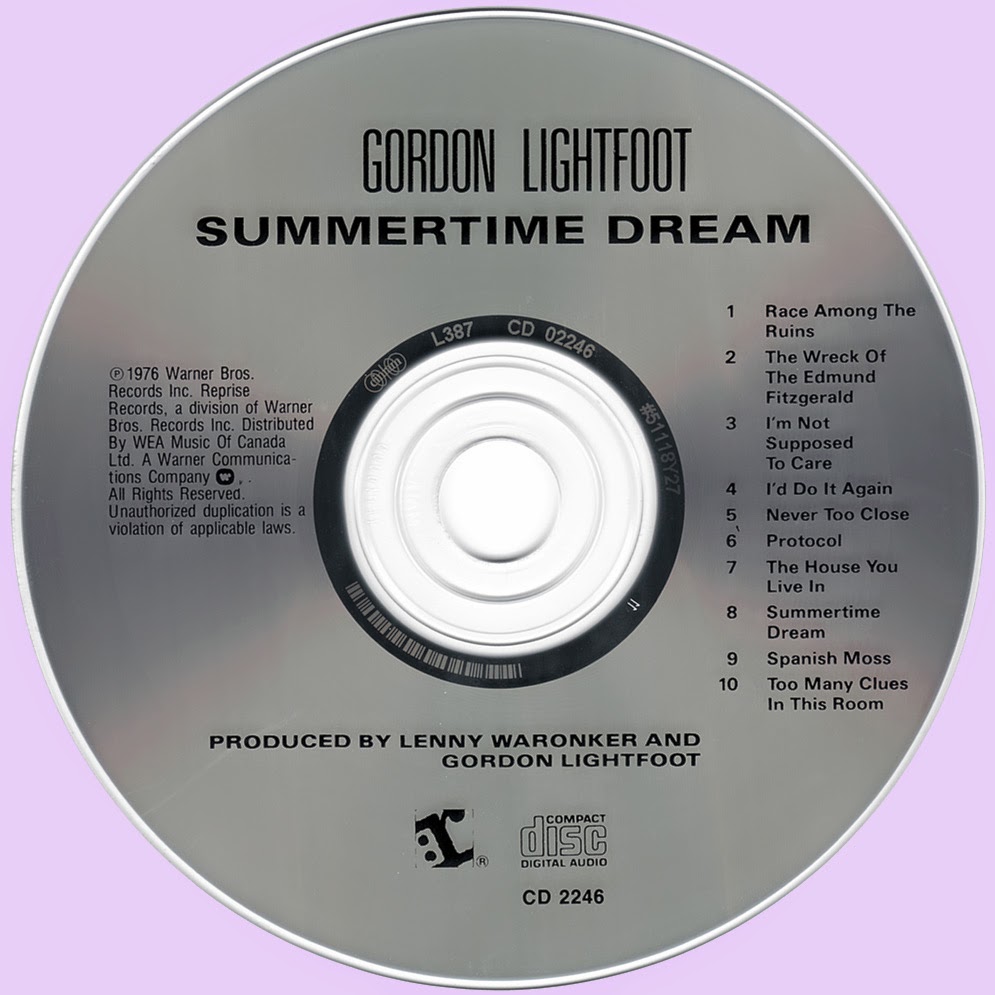 This and Sundown are my two favorite Gordon Lightfoot albums, great stuff for northwoods vacations. Already have this, but just wanted to give it a positive plug.

Thanks a lot.The wreck of the edmund Fitzgerald is a monster track.

Funny enough I have several of Mr. Lightfoot and I sure remember this one when it was released but... I have never heard it until now. Thx

Thank you so much.