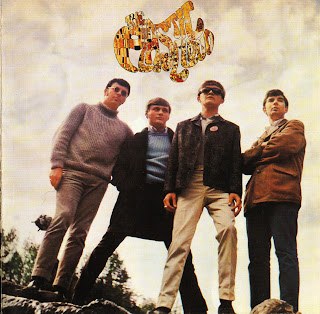 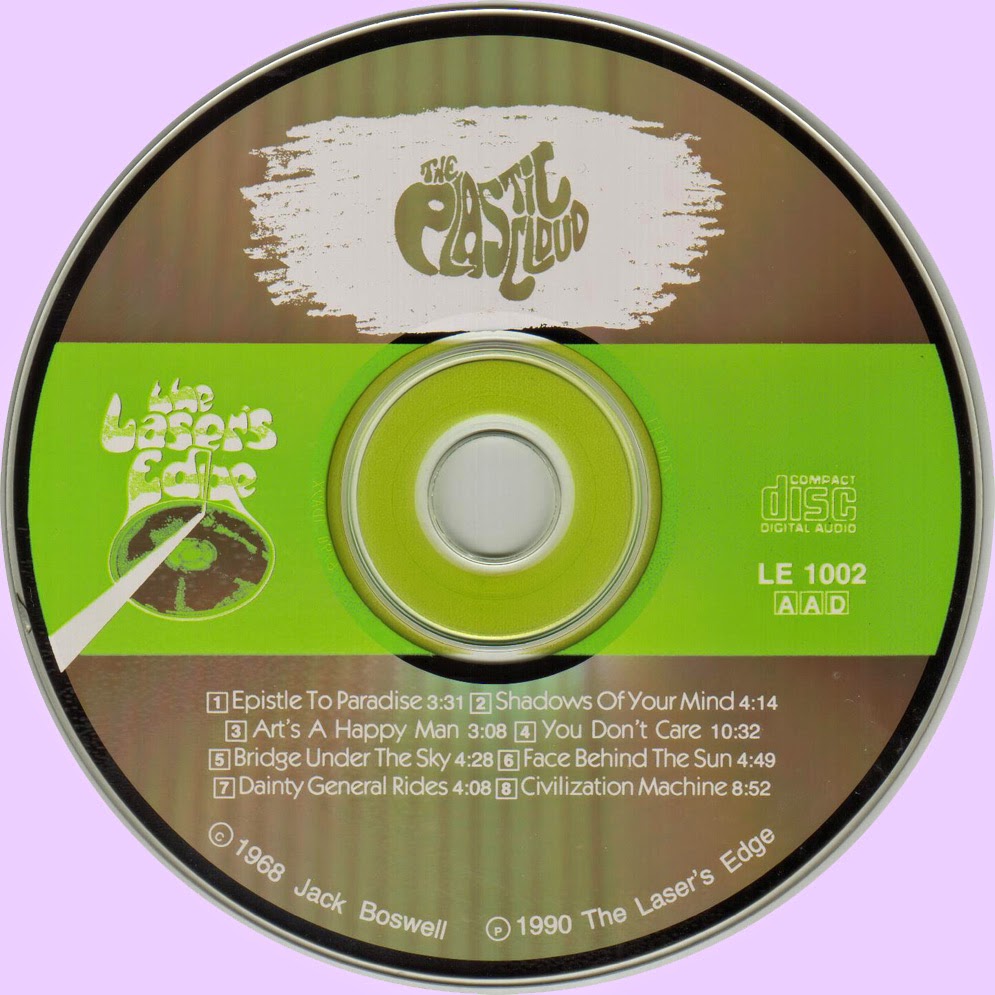 Free Text
Text Host
Posted by Marios at 11:56 AM

is anyone has news from Phrock Blog?

Concrete_jungle,
see at the top center of my blog,
just click upon the word PHROCK.

Thanks for sharing this great record

"Hard core, late night psych sounds"--I'll be glad to check this out on that basis!

This is my cup of tea. Got to get rid of my old copy. Many thanks Marios.

Thanks so much for posting this, Marios. Definitely a title I would not otherwise have encountered.

Quite evocative of the time period and very enjoyable from start to finish.

Thank you very much! Good stuff

The BEST sounding CD version of this is the issue on "The Laser's Edge" from 1990. They did not use any noise reduction. They just ran the master tapes straight to digital. The Pacemaker issue, while very nicely presented and packaged (the vinyl edition is great,) sounds VERY tinny and uses noise reduction. Listen closely to the intro of "Civilization Machine" and you can hear the artifacts left behind by the noise reduction. So seek out the Laser's Edge version.

I have been looking for info on Randy Umphrey for a few years now.We were friends in high school and lost touch when he moved to Bay Ridges.Saw him once after he recorded the record at my mothers house.It would be nice to get in touch again.im at graingerj24@yahoo.com

Thanks for the bump. This LP is an essential listen, a solid slab of Canuck syke, no doubt. More kids need to be turned on to gems like this if we are to be saved.

The fuzz is absolutely precious on some tracks. Kinda reminds me of Crystal Syphon, an equally heavy at times yet obscure band who needs better exposure, like these guys. There's no better time than now.

Thanks to Kelhard for pointing out the current best sounding version of this must-have release for fans of psychedelic rock. With all the legit & boot releases out there of obscure/pp/unknown bands it's great to have people share experiences on which version to seek out. Thanks to blogrunners for this all to happen AFTER ALL.

Marios Could you please post a new link for this one? Thank you.