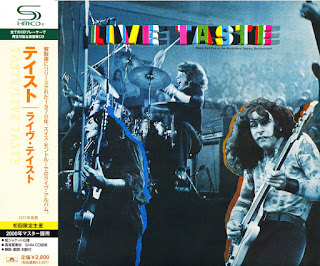 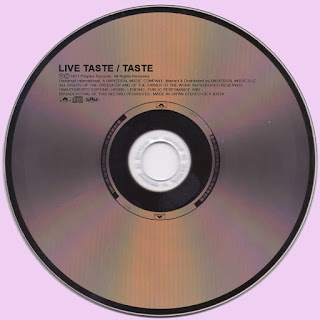 Oh, god! The 'Taste' posts are completed now, I think. Thank You very much Marios.

I saw on PHROCK the first Rory album, I think I'll grab that too.