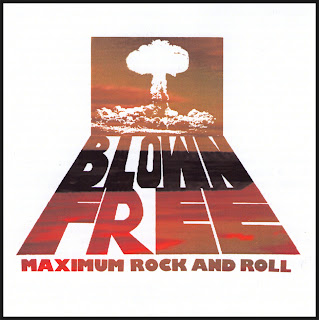 Blown Free were a Houston band active between 1978 and 1982. Their history is almost completely unknown, what is known is that the band's leader and main songwriter, David Matthews, has a long history in music. He got his start in Wisconsin, playing in some underground psyche bands as early as 1968.

When he moved to Houston he immediately put together his own band and the results of this can be heard on this disc, what recordings survived anyway. If there ever was a band that could be classified as "obscure, underground rock" this is surely one. The only known release on this band is a sole 45 released on Excelsior (the label owned by the late Bill Holford, SR. of ACA Studios in Houston).

Mr. Holford would sometimes take a band under his wing and help them through business deals and publishing deals, which is what he did with Blown Free. After the dissolution of the band, and the break-up of Matthews' marriage, David took off for greener pastures back in Wisconsin where he started his own label and put together another version of Blown Free, this time under the monniker of The Matthew Davis Project. Several tracks from that period are included here as "Lemonade and Suzie Tonight", "A Seedy Reefer", and "The Bash". 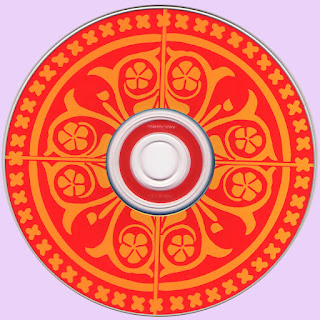