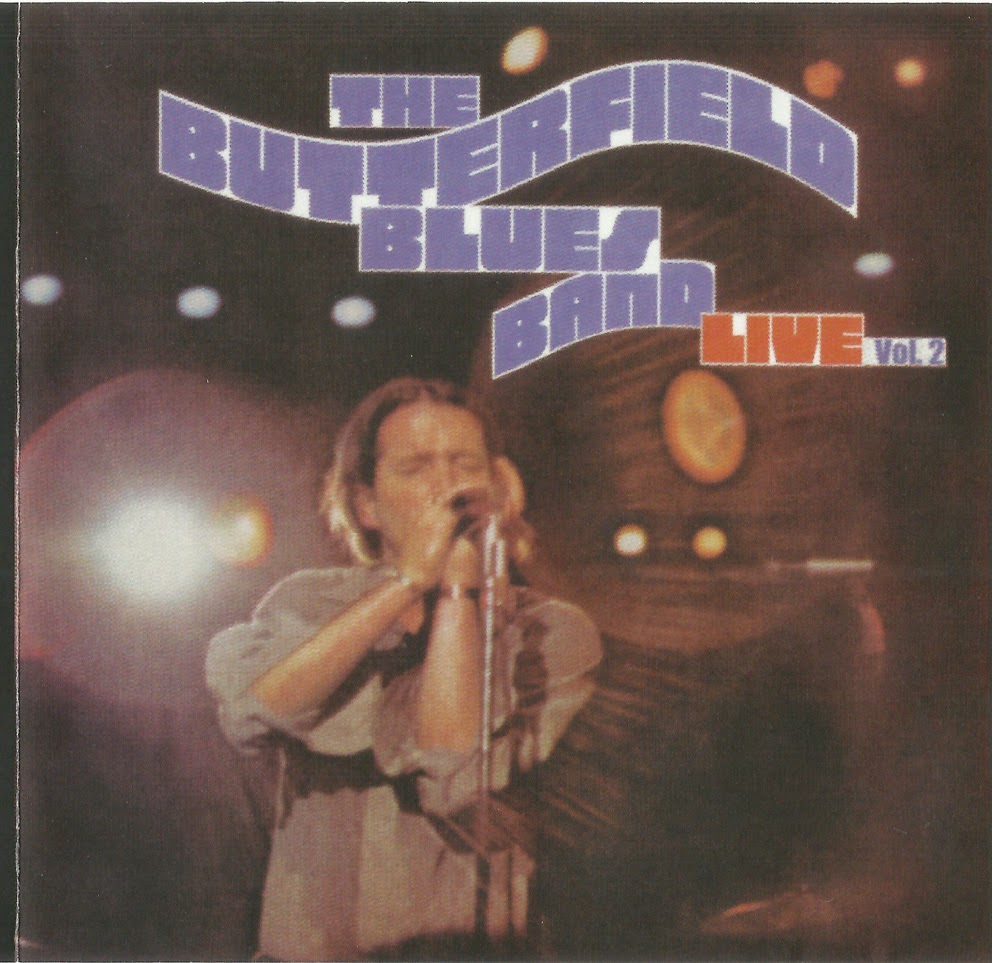 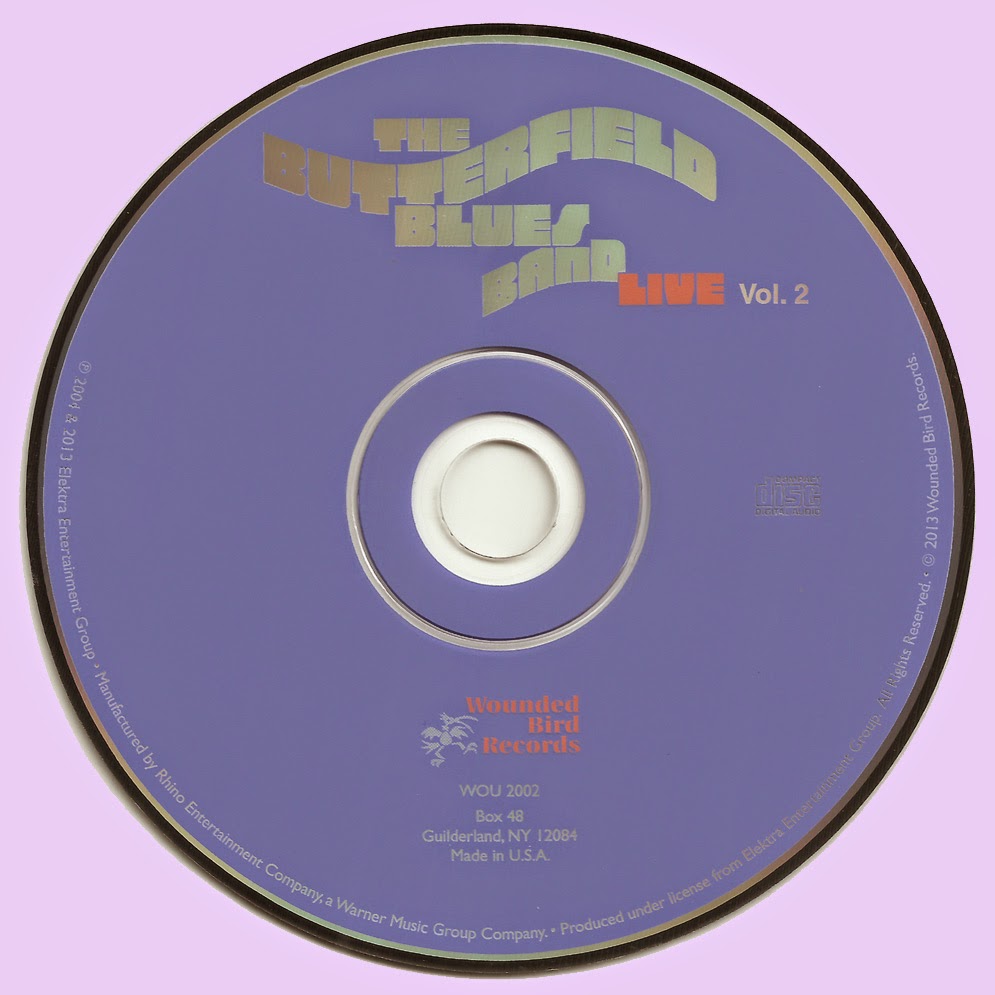 Thanks a lot Marios! Btw, I just noticed that your Live '70 PBBB posting no longer exists. Would it be possible for it to come back pls?

Thank you very much - and thanks for the new link to volume one. Both are excellent!

It's amazing that the links are still alive! Thanks for sharing.

Marios thanks a lot my friend for all of the paul butterfield . it's amazing the deposit file links are still alive.

Thanks for all you do here, Marios.. It probably comes at some expense of sleep, seeing how hard you work maintaining this blog.. but you have all of our undying thanks here! Doc