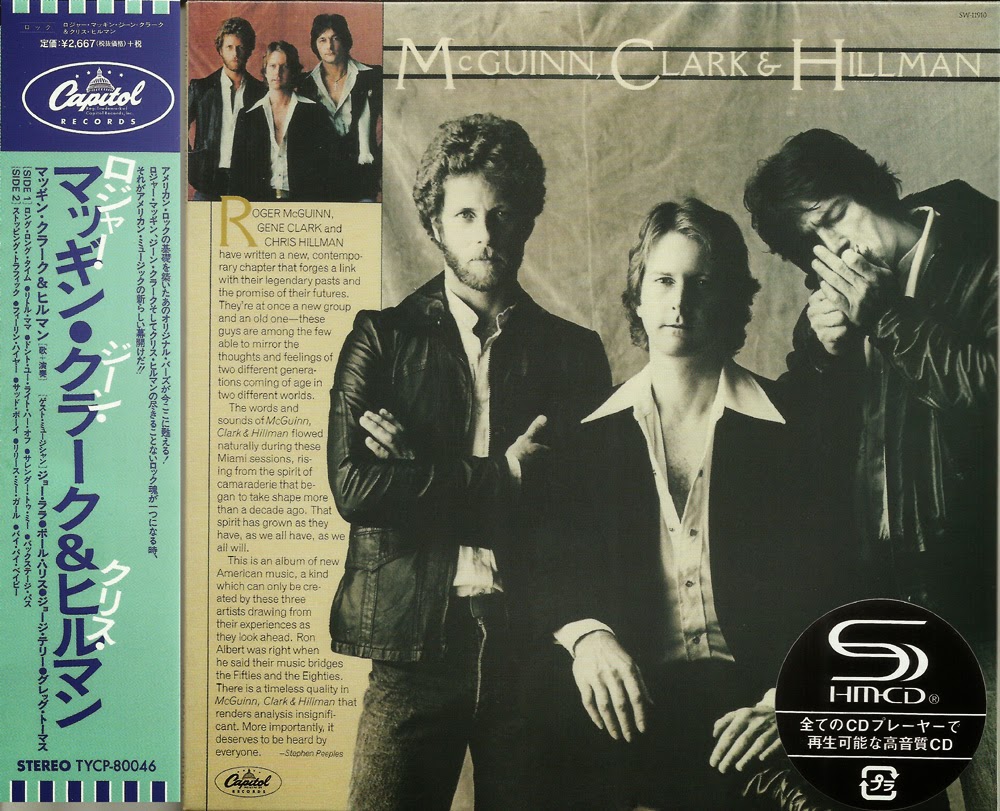 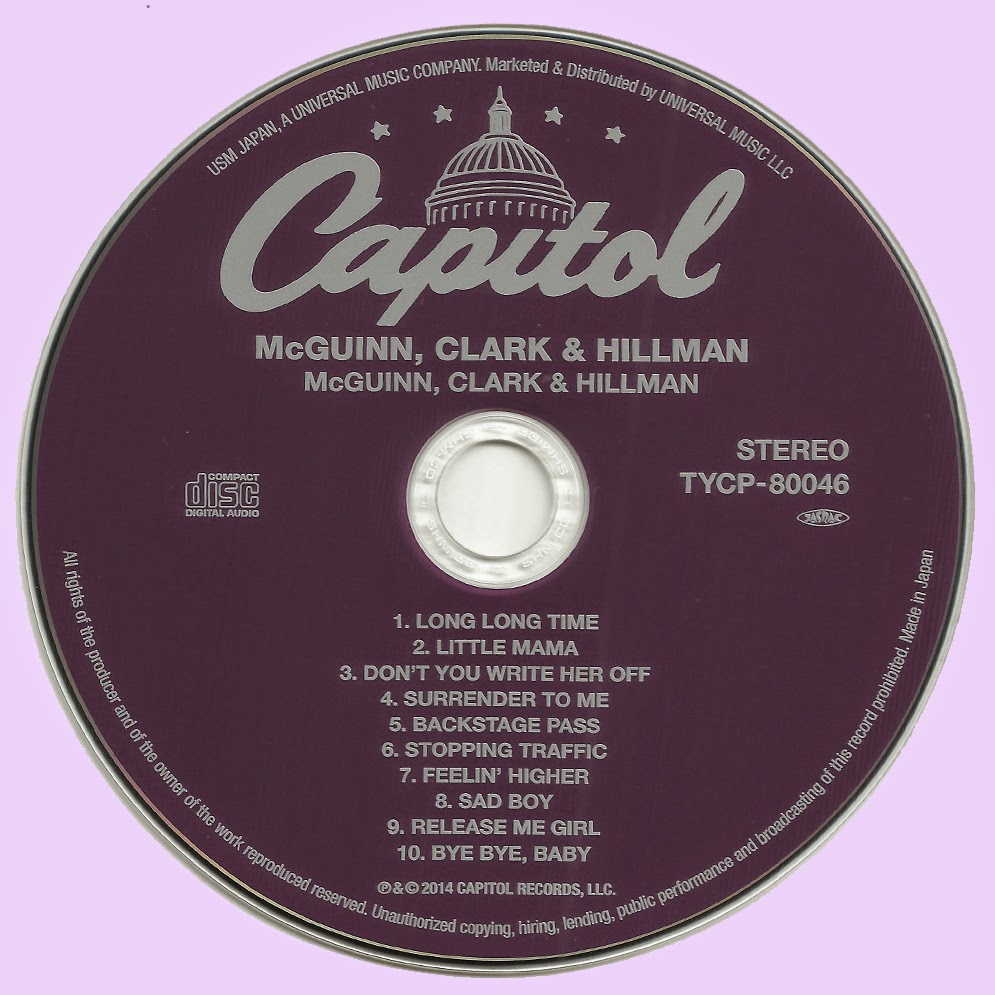 Free Text
Text Host
Posted by Marios at 10:51 AM

Any Gene CLark is great to have, thanks M!

Gene Clark also plays guitar on this album. It's unfortunate the arrangements are so bad, the drummer is a disco king, and the production is hideous. Some of the tunes were played by the Gene Clark-Roger McGuinn duo out on the road, and they sounded more just like The Byrds . These guys could have put out some good lps, had they not tried to be " contemporary ". Ironic, Tom Petty became a huge star around the same time BECAUSE he sounded like The Byrds

Thanks for sharing this.

Hi Marios congratulations for your wonderful blog! Can you help me please? Do you have the album McGuinn Hillman (1980), the one with the star on the front cover, and can you post it please? Let me know something please... Thanks alot in advance..
Andyrock66

Hi Andyrock66,
I'm not aware of any album by released 1980 and has the star on front cover, two albums that released the same year by McGuinn-Hillman, one has a hawk on front cover and the otherone, a city background (skycrapers).

Hi Marios, sorry but my memory is not good anymore, you're right! I talk about the one with the hawk on the front cover!!! Can you post it? Thanks alot in advance for your patience with me! Happy Easter!
Andyrock66

Hi, i'm new here on this blod,
what is the password, thanks