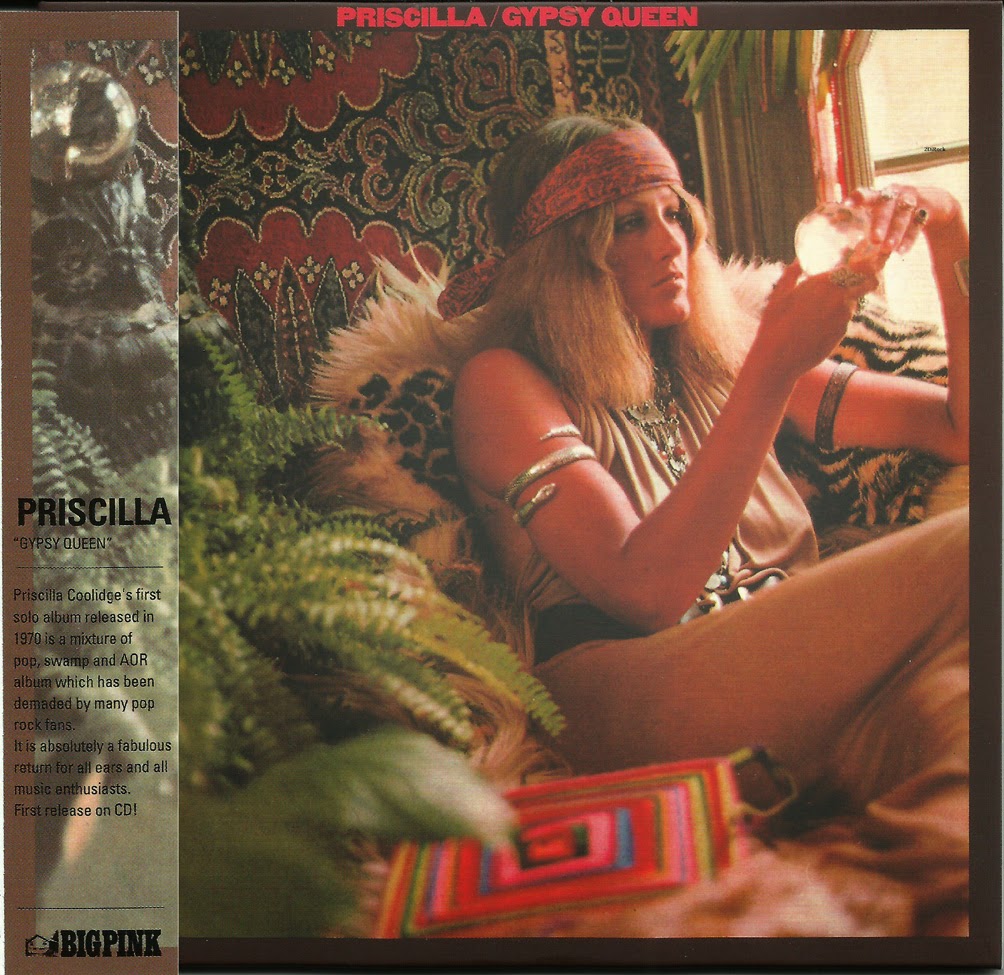 Booker T. Jones exited Stax Records before it came to a complete crash and married singer Priscilla Coolidge, Rita's sister, and the two hooked-up musically as well. Great things were expected from this project. Jones led his namesake, Booker T. & the MG's, to some success at Stax. The four-pieces also served as the label's most prominent house band, and, in addition, Jones shared co-writer credit on some great songs. Coolidge, like her sister, sang with an abundance of soul. Rita recorded for A&M, and the label had issued a solo album on Priscilla, which originally came out on Sussex Records. Few people will tell you this is a bad album, cause it's not. The lovebirds are all over the place theme-wise -- love, social problems, ethnic issues, and other twists and spins on a multitude of subjects.
by Andrew Hamilton 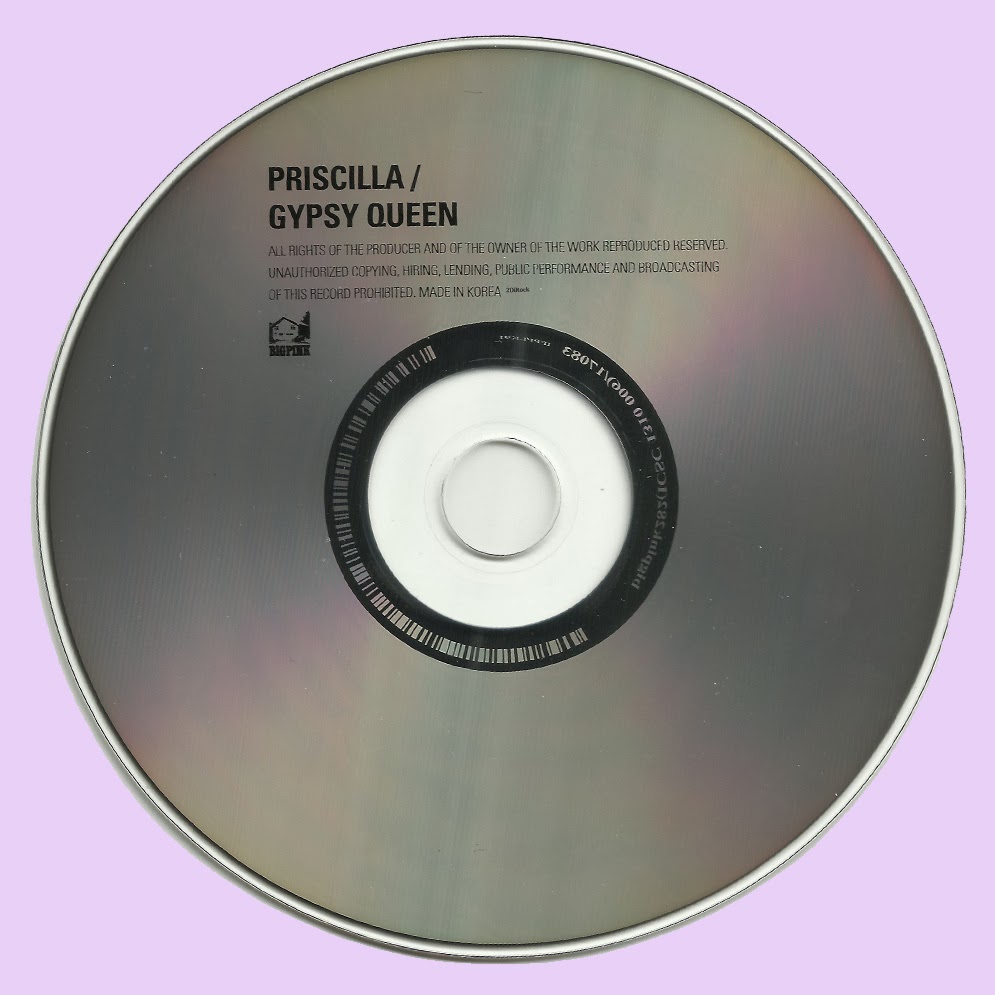